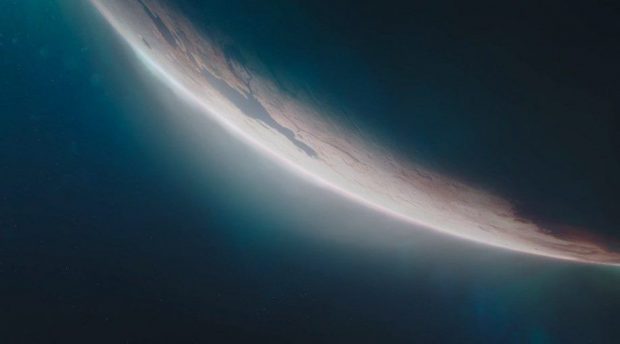 Starfield has apparently entered its final phase of development which means that there will (hopefully) be no further delays.

According to newly discovered job listings (via GameInfinitus) from earlier today, developer Bethesda Game Studios has started optimizing and play-testing Starfield on “target hardware” and will be doing “another polish pass” if needed afterwards.

Bethesda Game Studios has furthermore completed work on most of the integral game systems and is currently wrapping up technical elements such as lighting, clutter, sounds, and such. The job postings also point out that the developer will “respond to accumulated feedback” gathered from internal and closed play-tests, and consider “system opportunities” for Starfield where needed or deemed necessary.

Starfield will release exclusively for Xbox One and Xbox Series consoles in addition to PC on November 11, 2022. Bethesda Game Studios still has another year (so to speak) to work on the game and noting how the developer will continue to add optimizations until the end, fans can rest assured that the final product will be heavily polished.

Bethesda has a lot riding on Starfield. It’s the first new intellectual property of the studio for starters. It will also be the first new release under Microsoft ownership for the studio. Not to mention that Starfield will pave the way to the new Elder Scrolls 6 and hence, everything needs to be smooth so as not to irk fans who are still reeling from the disappointing Fallout 76 half-baked launch.

Expect Starfield to receive a series of proper reveals in the months to come. The single-player game will feature an open-world larger than The Elder Scrolls 5: Skyrim and Fallout 4. There will be modding support, pilotable and customizable spaceships, and other role-playing elements everyone has come to expect from Bethesda.