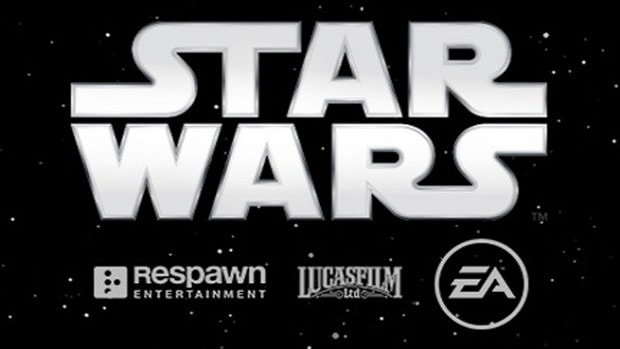 Across EA Worldwide Studios, Respawn is developing Star Wars: Jedi Fallen Order for FY 2020 along with another new project in the pipeline.

However, Blake J. Jorgensen noted that fans should take the 2020 launch date with a grain of salt since the proposed release window is not final and could change in the future.

Be careful that you don’t take 2020 to be literal, as Andrew described it, because we’re not giving guidance on 2020 yet.

Speaking of Star Wars, this isn’t the only Star Wars title that is in development as EA Motive studio is also working on a new Star Wars game which was initially being developed by Visceral Games before it’s closure.

According to EA, one of the reasons to shift the project towards EA Motive was that the Star Wars project was a linear game with a strict focus on single-player elements.

Last year also saw the launch of Star Wars Battlefront 2, which was heavily criticized for its microtransactions.

While EA did turn things around but a report has been making rounds on the internet suggesting that EA is planning to abandon Star Wars Battlefront 2.

This means that Star Wars Battlefront 2 will no longer get new content as the report suggests that EA has no roadmap for Battlefront 2.

Also, the developers will just push the bugs under the rug if they can’t fix it since Criterion and EA Motive are no longer supporting DICE and DICE itself is working on Battlefield V.

What are your expectations for the upcoming Star Wars: Jedi Fallen Order? Let us know your thoughts in the comments below.