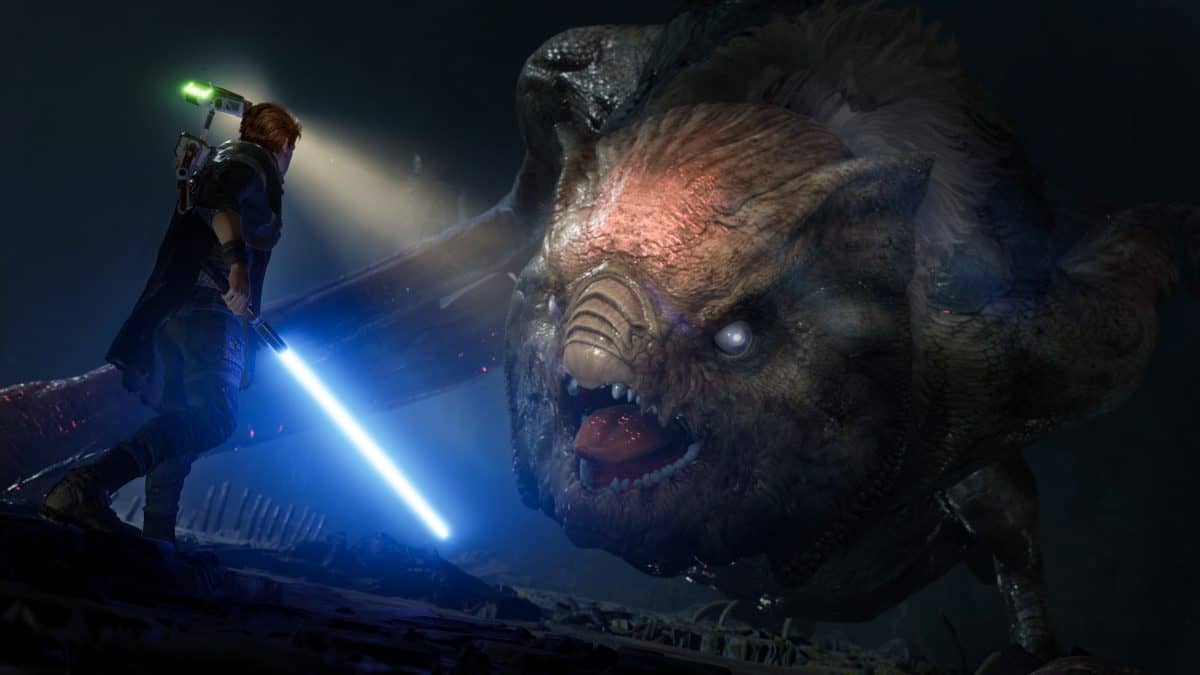 These legendary beasts can be tough, so make sure you are stocked up on your healing items. It is recommended that you play the fight out with patience, taking turns to attack because the beasts are fiercer and stronger than the rest of their breed.

Once you defeat the final Legendary Creature an achievement and a trophy namely “Legendary Beasts” will unlock.

Fighting the First Beast – Oggdo Bogdo
Go to the Bogano Sinkholes area, and take the beam to the right. Follow the path and parkour your way across to a cave with poles blocking around half of the entrance. Walk through to the other side of the cave and you will find the first Legendary Beast, Oggdo Bogdo. Watch out for his bites, and make sure to evade its attack when it turns red.

Second Beast – Albino Wyyyschokk
Go to the Imperial Refinery area, and walk along the upper ledge and you will find a crevice that will take you to a tunnel on the other side.

Go along the tunnel and you will reach a cave with spider webs. And this is where you will meet the famous Albino Spider.

Similar to Oggdo Bogdo, make sure to evade the attack when the spider turns red. Avoid being caught in the webbing.

Third Beast – Rabid Jotaz
Go to the Broken Wing Area and head to the Crash Site. Go straight through the pool of water to emerge into an open area with a normal Jotaz patrolling on the left, kill the Jotaz if you please or simply climb the platform to the left, and use the panel to disable the lasers to your right.

Head through the small gap in the wall. Slash through the wires, and go through a second crevice to find the third Legendary Beast; Rabid Jotaz.

You can simply attack the Jotaz in air, to deal a significant amount of damage. Or, on the left side, there is a pushable wall, use your force push to get inside.

Now simply turn around, and attack the creature while rolling back into the gap you just created to save yourself from any damage. It is a bit of cheese if you ask me, but better safe than sorry.

Be evasive, he attacks fast, make sure to play it safe because once he manages to get his hits in, there’s slim chance you will survive.

Once you defeat the four enemies, the achievement and trophy “Legendary Beasts” will unlock.

Congratulations on successfully hunting down the giant beasts on every planet in Jedi Fallen Order.