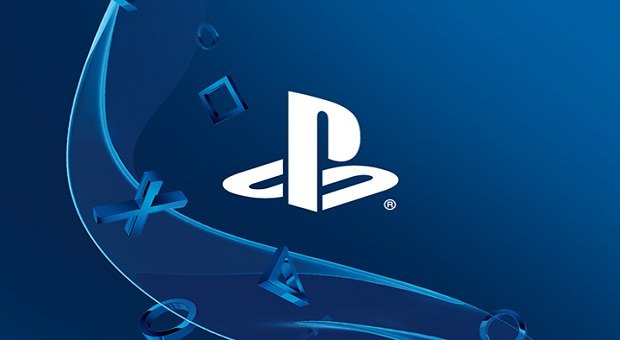 One of the greatest threats that a gamer can come across around the time of a big game’s release is spoilers, when other players (or trolls) accidentally or purposefully reveal big moments or plot points. However, a new Sony patent is aiming to counter that with a new method based on dynamic communities for different games.

While everyone’s rate of progression through a game is different, the Sony patent’s abstract says that it aims to gather players into certain discussion groups based on how far they’ve progressed through the game. This way, with everyone discussing games when they’re at the same point, spoilers will hopefully be kept to a minimum.

Each surfaced player is associated with a corresponding communication warning indicator that provides relative gameplay progression between game plays the corresponding surface player and the first player.

The Sony patent is also aware that it can help gamers avoid becoming spoiled no matter why they come into those forums. While some players might be coming in to discuss the story and what they’ve experienced so far, others might simply be popping in for help on a section and not want to be spoiled on the story, which the patent brings up.

As a result, some players may choose to avoid all forums for fear of learning about sensitive information, even when they really want to join a forum to learn just enough about their gameplay or even to just casually interact with others who also enjoy playing the video game–like talking about the video game over a beer at a bar.

Considering how much of an issue spoilers are these days due to algorithms and trolling, hopefully this Sony patent will end up helping to at least keep players from being spoiled as much as they were before.