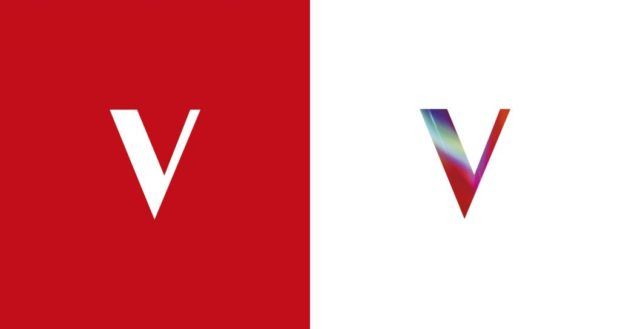 We have discovered two new trademark filings that indicate that PlayStation is getting a new Sony exclusive game as well as some form of a new device or app. The registrar is the same entity that registered trademarks for Decima Engine and GG’s Horizon Zero Dawn.

BOULT WADE TENNANT has filed trademarks for something called “V” and “Sleepwalker.” Now, it is safe to say that the later is a game as it is filed under 9 and 41 Nice classes which are usually held for video game properties. Meanwhile, the “V” trademark is where things get very interesting. 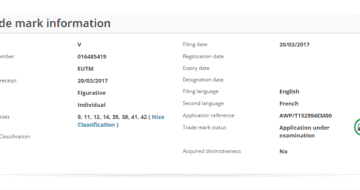 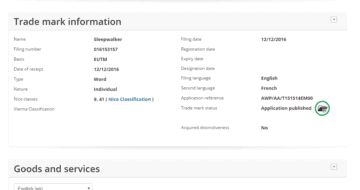 It is hard to say what “V” actually is but the filing does have me curious. We may be looking at a new Sony app, something Tv related or related to PlayStation Now, another possibility is a communication device that works in tandem with PlayStation.

“Sleepwalker” Trademark was filed on December 12, 2016. “V” on the other hand was filed two days ago on March 20th. We are getting closer to E3 and it is no surprise that such information has started to pop up.

Sony will take the stage at E3 to discuss its games, software, and future plans.

We hope to know more about both of these trademarks from Sony at E3 2017.

However, feel free to speculate in the comments below and let us know what you think “V” could be.