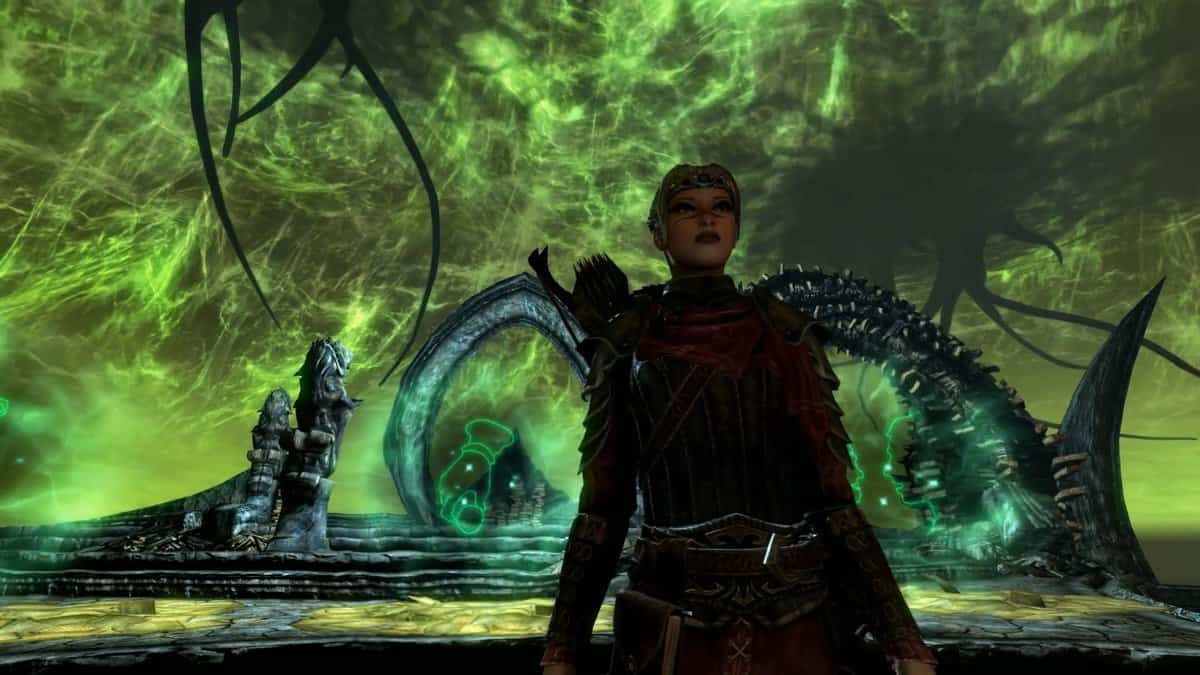 Untold Legends is one of the major Black Book quests in Skyrim. Skyrim offers players a wide variety of quests that they can complete with the help of their dragon. Not only these quests will add adventure to your gameplay but completing them will give you a lot of rewards.

Black Book: Untold Legends is chapter 2 of the black book’s quest. In this quest, similar to the Filament and Filigree quest Dragonborn will uncover all the knowledge that is hidden inside their heads. This knowledge should only be preached within the boundaries of Apocrypha as the quest belongs to this region.

In this Skyrim guide, we will discuss how players can complete Black Book – Untold Legends quest. Moreover, we will also discuss the rewards for completing this quest.

Following completion of the book, the Dragonborn will reach Apocrypha. Advance your position to Chapter II. There is a Lurker in this second segment and two roads that go in different directions, to chapters III (to the north) and IV (to the south). Untold Legends in Apocrypha standing on a pedestal.

Reading the book in chapter 1 will lead you to another book. Reading this and heading towards chapter 2. On your way, you will encounter a lurker, try your best not to hint to the lurker about your presence and kill it down.

If you’re having trouble deciding, you can go to each separately. In contrast to chapter 4, which is the lavish one, chapter 3 is a modest chamber.

Hit the scrye to open the gate in the middle right alcove by going there. Players must activate a second one after entering the middle area to unlock the gate leading to Chapter 5.

There is a fight between a player and Lurker’s guardian as soon as you start chapter 5. The players will shortly come upon another lurker in this chapter.

One additional trip down the main hallway is required to gain access to the book after both Lurker Guardians have been vanquished. Chapter 5 will be finished in this manner. Get the reward by reading the book.

On completing the quest, players will be awarded one of the following abilities which they can use later in the game.

Even when players have read the book and killed the lurker in Skyrim Black Book – Untold Legends, there are instances when they reach the last chamber and try to take the alternate route. However, the winding hallway never moves for them.

To ensure that you appear there if you leave, you should always touch the book once you are there. In this manner, the game assumes that you have reached the end but spawns you somewhere because you reset without touching it.

You must first wait in Skyrim for 30 days if you can’t glitch your way to the finish line.