How to Permanently Unlock Upgrades in Sifu 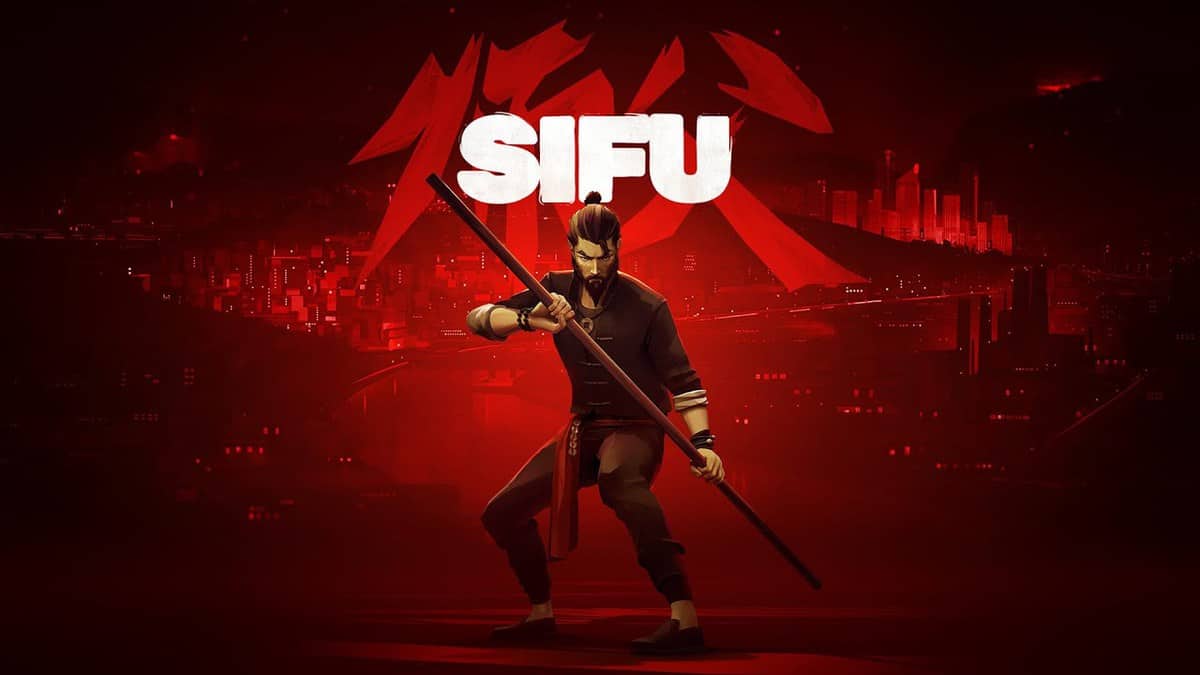 Sifu is a brutal martial arts weapon-based fighting game that features many combat skills that can be unlocked. This guide will show you how to permanently Unlock skills and upgrades in Sifu.

Sifu is a game that requires commitment, patience, and perfection. To complete your journey in Sifu, you may have to repeat a specific task until you achieve perfection.

This game takes two and a half hours to complete on paper, but you’ll need much more time in actuality because it’s all about repetition to perfection.

Sifu has an aging system that forces players to finish the game before they die of old age. Sifu has an age limit of 70. When you reach the age of 70, your death is irreversible.

However, when the game ends, you lose all of your in-game progress, including updates, but don’t worry, we’ve got you covered. Continue reading to learn how to permanently unlock upgrades in Sifu.

Sifu offers XP as a reward for defeating your opponent and progressing. Completing the same or a different level multiple times will help you gain a lot of XP.

This XP can later be used to upgrade a skill at the Jade Dragon statues or unlock new skills when you die.

Where to unlock a Skill in Sifu

You can unlock a skill in Sifu at the following locations.

How to Permanently Unlock Upgrades in Sifu

We recommend permanently unlocking a skill regardless of how much XP it costs because it is preferable to having to buy it repeatedly.

If you replay a stage, visiting the tree with your charm on it will allow you to spend XP earned in a previous run. This lets you check how many times you need to buy a skill without losing the XP you just earned by replaying the level.