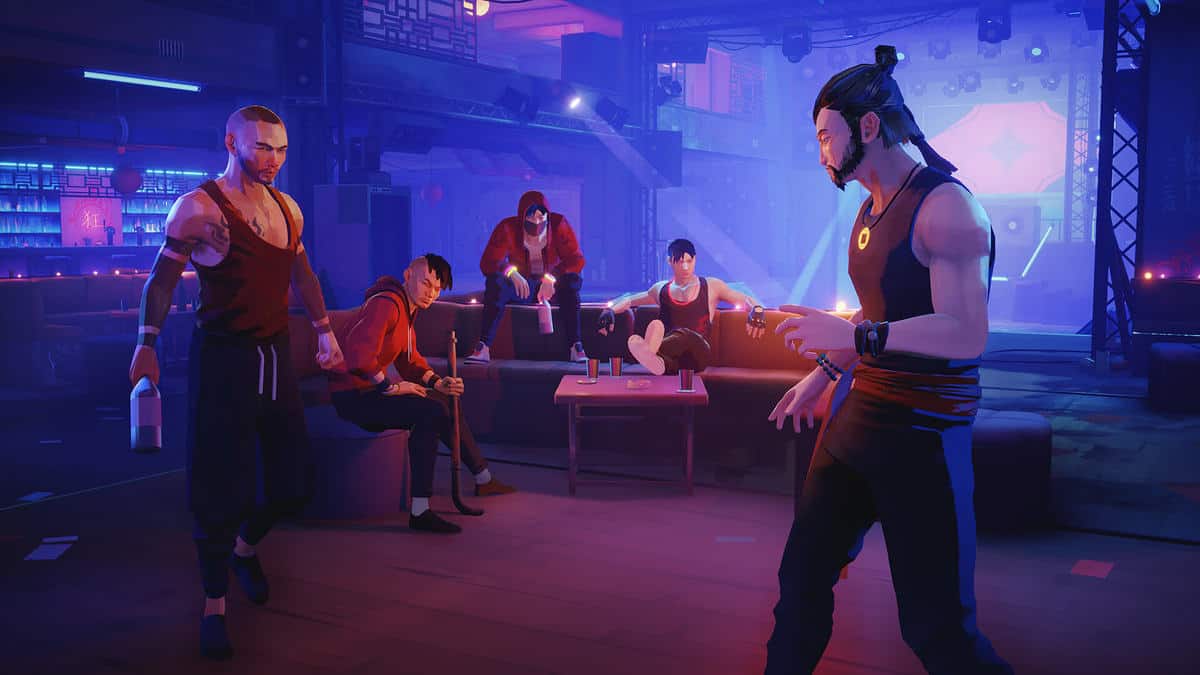 Every skill in Sifu helps the player grow into a badass kung fu master as they walk down the path of revenge. Some are better acquired earlier to make your quest easier. In this guide, you’ll get to know the best skills to unlock first in Sifu.

To get a skill in Sifu, you must head to one of many dragon shrines throughout the 5 levels of the game.

If you’re lucky, you’ll finish a level and return to the Wuguan, or if you’re not, you’ll die and have the opportunity to invest before respawning.

You can obtain these skills indefinitely as you play, making the road to retribution a little easier even after death.

Unlocking any of the Focus Skills is highly recommended since they allow you to slow down the action and examine the battlefield before striking an opponent with a deadly strike.

Strong Seep Focus costs one Focus meter, making it reasonably easy to pull off consistently, and it can trip every adversary in the game (excluding Yang), potentially canceling their strikes and knocking them to the ground, allowing for follow-up punches while they’re down.

With this skill, your surroundings become a weapon and you’re easily able to incapacitate your enemies. You’ll never be out of options with this skill and on top of that it looks really cool!

Another good one is Weapon Catch, which comes in handy in levels like “The Club,” where opponents may take bottles from the bars and fling them at you, fast depleting your Structure meter as well as your health.

Ducking and weaving is a terrific tactic to employ in Sifu, and it might literally be the difference between life and death. It’s a vital skill to master since, as the name indicates, it allows you to not only dodge but also hit your opponent.

Holding down the heavy attack input launches a punch towards any opponent, stunning them. If you’re using a weapon, this attack transforms into a weapon-specific hit that deals enormous damage. This assault alone has the potential to render an opponent utterly incapacitated.

Weapons are, as one might guess, quite useful and worth keeping, especially when dealing with crowds or more difficult enemies/bosses. Weapon Mastery allows you to utilize your weapon past its normal breaking threshold. This also allows you to toss the shards as a projectile to inflict maximum damage on your opponents.

Knowing how to respond swiftly is really essential because you’re likely to get tripped or knocked to the ground on a frequent basis. Every opponent who can knock you down will retaliate with an assault, which you may parry while striking them on the ground to level the odds and bring them down.