Scorn Will Only Have Microsoft’s DirectStorage On Xbox, Not PC 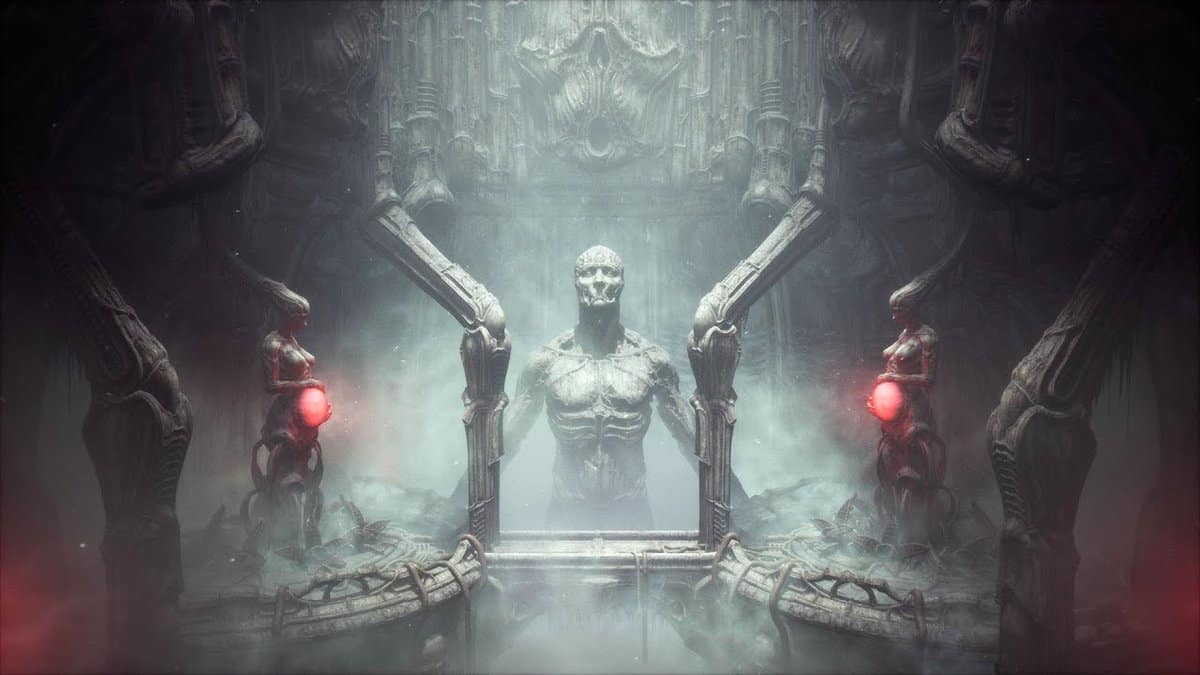 A recent question on Twitter has revealed that Scorn, the upcoming horror-shooter that boasts designs by H.R. Giger, does not have Microsoft’s DirectStorage on its PC version. Instead, direct storage will only be an option on the Xbox Series X, though it might be coming at some point in the future.

DirectStorage is a new technology from Microsoft that allows the console to take advantage of the newest solid-state hard drives. It allows games to be able to load things in faster than would normally be possible with older technology, while also causing a lot less CPU overhead.

DirectStorage was rolled out on PC some months ago, but it would appear that Scorn isn’t one of the games that’s going to support it on PC yet. The game’s official Twitter page had previously reported that it would be supported, but apparently that was the result of confusion on behalf of the social media person running the account.

It’s unknown as to why Scorn won’t have DirectStorage on PC when it releases later this month; perhaps the studio focused on the Xbox version and will be adding it later, or they were never able to get it working correctly. Either way, it means that load times for the PC version of the game will probably be longer than on the Xbox Series X version of the game.

However at the same time, considering how fast PC technology goes, it’s possible that Scorn’s developers thought that it wasn’t necessary. While there’s no proof of this, a lot of PC technology can already load the game fast enough that load times are probably not nearly as much of an issue as they would be on console.

Whether Scorn gets DirectStorage on PC in the future or not remains to be seen, but at least Xbox players won’t have to deal with long load times. However it goes, you can get Scorn on Xbox Series X or PC when the game launches on October 14, this Friday.