Where to Catch Squid in Rune Factory 5 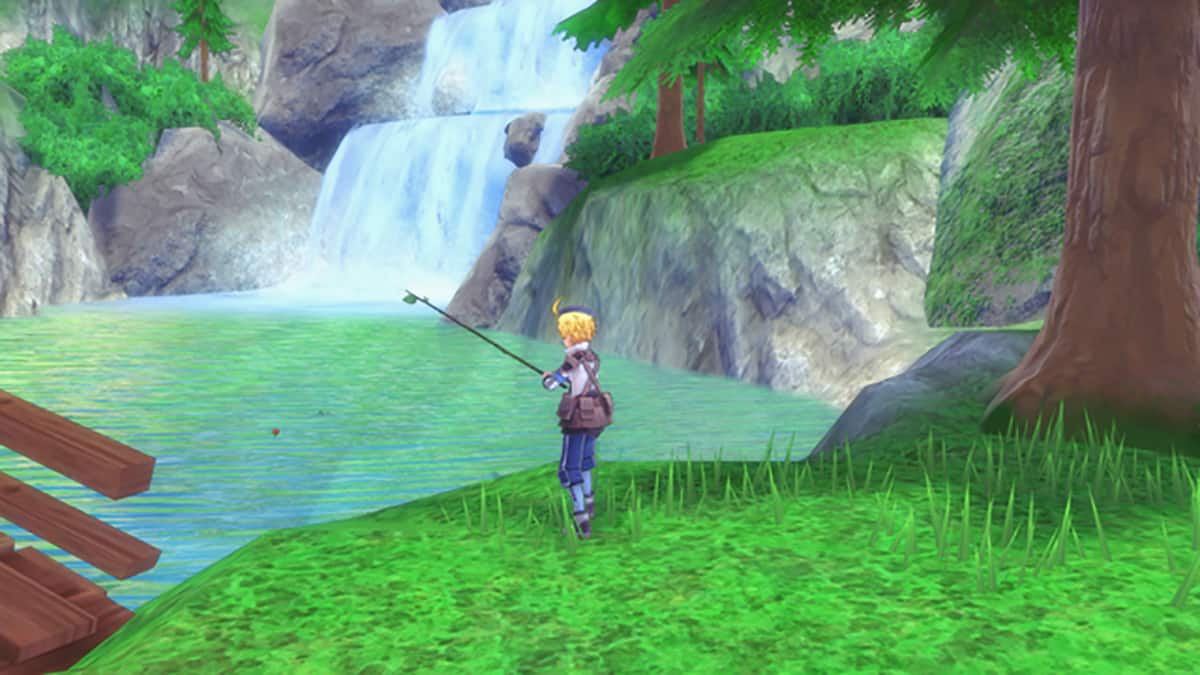 Where to Catch Squid in Rune Factory 5

There are plenty of fish in Rune Factory 5 that you can catch, sell and even turn in for quests. However, one particularly tough fish to catch is the squid. It’s even more frustrating knowing you absolutely need one to give to Cecil for one of his requests.

This quest not only gives you a reward via the task board but also helps raise your friendship level with Cecil. Don’t worry though as below we’ve highlighted where and how you can catch a Squid in RF5.

There are a couple of locations where you can find a squid. It is a freshwater fish, so it is best to look for it in freshwater ponds in Rune factory 5.

You can find a Squid in one of the biggest ponds of fresh water in Rigbarth called Pond of Hope.  This pond is in front of a waterfall just west of The Big Blue Moon.

There is another pond at Phoros Woodlands as well from where you can catch the Squid.

How to Catch Squid in RF5

To catch Squid the only thing you will need is a fishing rod. You should have gotten the rod as a request item reward by now. You don’t need any special rod to catch this fish.

However, it is not guaranteed that you will find the Squid on the first try. You may have to try a few times to get it.

Once you have the Squid you can give it to Cecil to complete the quest. After that, you can go to the task board and collect your reward.