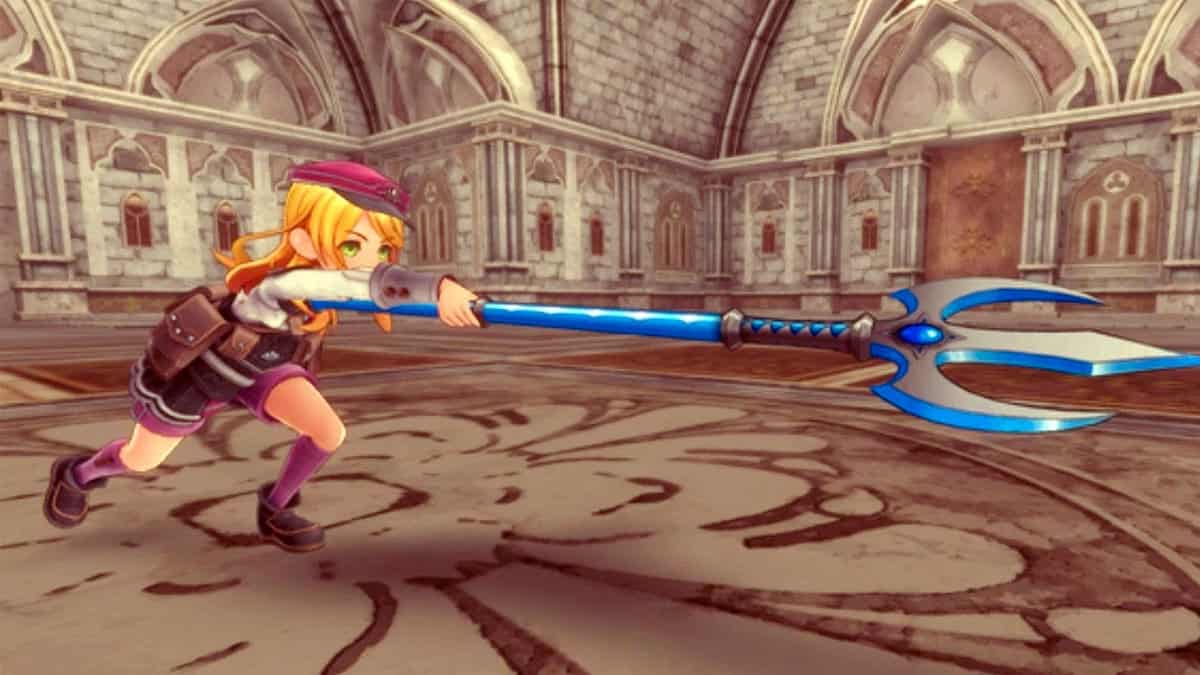 Rune Factory 5 may be designed to be more of a farming simulation but you will still have some action sequences to endure. These battles come in all shapes and sizes where some will be far too easy to be even called a battle and others frustratingly challenging for no reason.

Hence, the need to know the best weapons available in Rune Factory 5. There are eight weapon categories to choose from in the game and while finding the right weapon will come down to your own playstyle, the following guide will make it easier for you to pick the best weapon possible.

Although it has a powerful strike and may still cause effects like dizziness, it is the fade ability that really lifts this weapon above the competition.

You have a 50% chance while utilizing this sword to do Faint damage to the target of your strike. If you win, the battle will be resolved with little bloodshed, and you will be able to wrap it up quickly.

One of the greatest weapons in the game is the Devil Finger axe. In addition to having a significant attack and magical attack bonuses, the weapon is also specified to have a 10% drain.

With each strike, the weapon heals you for 10% of the damage you have done. The primary value of this axe is its capacity to drain health from opponents to restore oneself. It also gives a modest benefit to your critical hit chance and chance to cause dizziness.

The Legion spear in Rune Factory 5 is the most potent weapon available. It is a longer-ranged weapon with the capacity to increase its normal assaults by up to 12,850 and magic attacks by 9,000.

You virtually have all the protection you need to survive when you combine it with enhancements to your magic and physical defense as well as the ability to knock your opponents into dizziness.

The most versatile weapon in the entire game is the fist. After being knocked down by a punch, an opponent can be lifted and either thrown for a powerful splash attack or thrown away for a monster-damaging assault. Twin Dragon Claws further this by giving all forms of attack and defense significant stat increases.

Fatal Crash perfectly demonstrates what a strong hammer looks like. It increases your attack by 11,500, which, if necessary, may knock down some formidable opponents.

In addition to the attack boost, you also have a chance to land a critical hit and a 35 percent chance to knock the opponent dizzy, the latter of which is extremely helpful when you need to do some more damage.

A 5% chance to hit is not always required even though one-handed swords have a lot of strength, damage, and useful abilities when you’re performing just under 10,000 on your attack bonus.

This is one of the main selling points for the Rune Legend sword. The attack bonus and magic attack enhancement on this weapon total 9999. When you add it to the six stuns you also get, you have a weapon that everyone ought to try.

For players seeking a versatile weapon, short swords are the ideal option. The Smash Blade is the option from the limited selection of swords that is the most impartial.

Smash Blades have a 12% chance to make you feel dizzy, a 15% chance to deliver a critical hit, and a 15% chance to knock back enemies. Additionally, it increases the probability of surviving critical strikes by 5%, dizziness by 5%, and poison by 8%, as well as the chance of surviving seals that impede the casting of spells.

Cat Punch mainly has a 5 percent chance to score a critical hit and an attack bonus of 1411 points. It also has a strong defense, enabling you to survive long enough to sweep the enemies out rapidly and effectively.

With just a 372-point increase in attacking damage, this weapon is hardly the most potent. You have a 5% chance of dealing critical damage to an opponent along with an increase in damage.

When paired with the additional stun, this is helpful and may swiftly change the course of a battle, so you should constantly feel in control of any combat they engage in.