Rumor: Death Stranding Getting a Touch of Hollywood, Lead Antagonist May Have Been Leaked 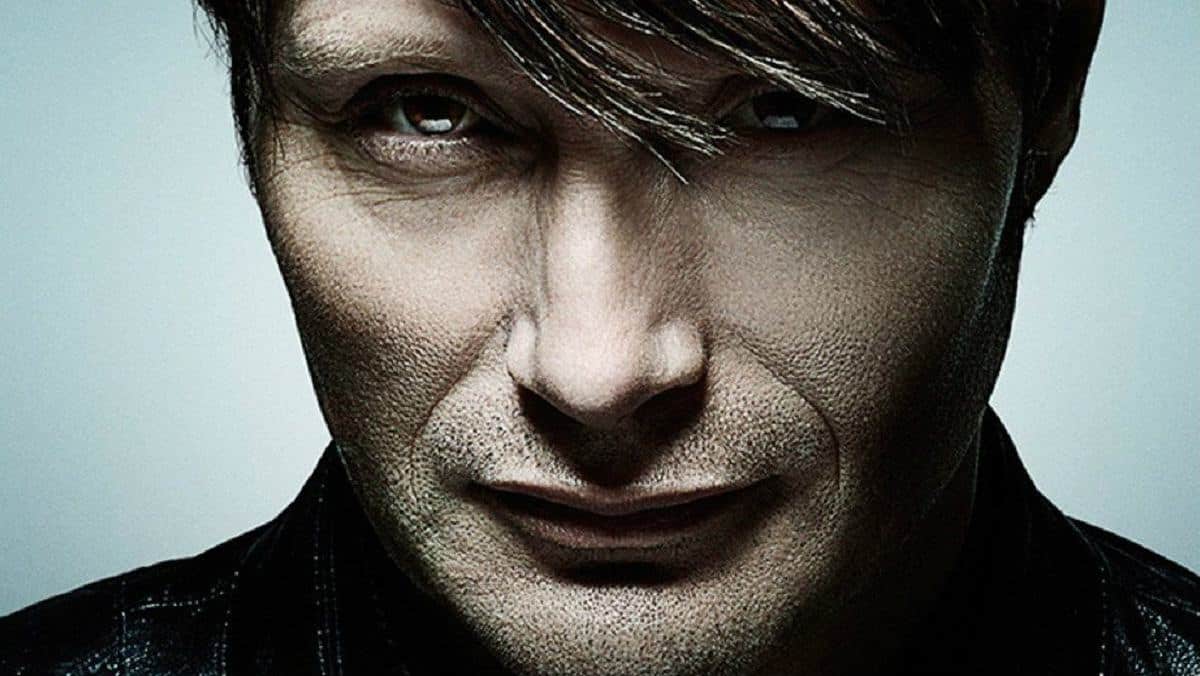 Death Stranding is going to be the very first Hideo Kojima game without Konami’s name on the box. Hideo Kojima is doing everything possible and using his creative prowess to make sure this title is the one to remember when we speak of his legacy.

We already know that Norman Reedus is the lead character of Death Stranding. We are also aware that the title is coming to PlayStation 4. However, not much else is known about the game for the time being.

But there is a very interesting rumor going around that you should definitely pay some attention to. If some suggestive evidence is to be believed, Death Stranding may feature Mads Mikkelsen; one of the best Hollywood actors of our time.

Here’s why we think he may be appearing in Death Stranding.

First, we saw a tweet from Hideo Kojima which focused on a piece of lighting equipment while blurring out the man in a red hoodie.

Now combine this image with the following.

Same red hoodie? (Posted by a fan on Insta) 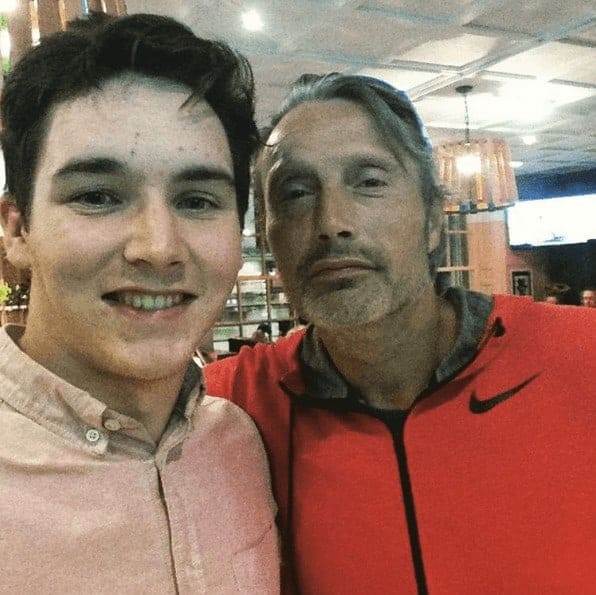 My favorite actor Mads Mikkelsen's interview is in "Cut" this month. No many actors who is so cool and sexy in blood.pic.twitter.com/TYTTrnmTRB

Mads could be the lead antagonist for Death Stranding in my personal opinion. Whatever his role is, it will surely be a significant one.