Kojima Partnered With Sony Because They Offered Him Their Trust 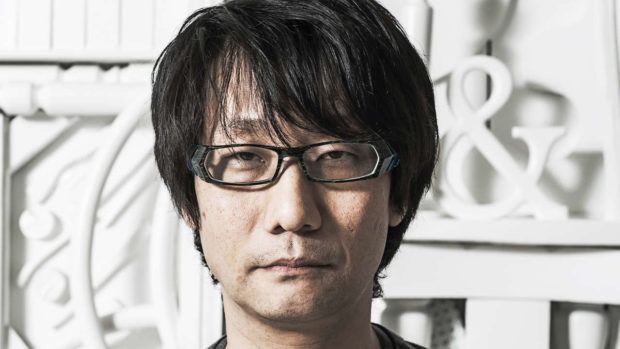 Well, Death Stranding developer has given an answer to the question, that why Kojima partnered with Sony but not with any other publisher. In an interview with French website Gameblog, Kojima admitted that he received numerous offers, but he wanted to make sure that the work conditions would be ideal and Sony has maintained a good relation with Kojima.

But for our first title, I wanted to ensure that we would be under the best conditions. I’ve maintained for a while now a wonderful relationship with Sony, with absolute trust between us, which allows me to focus on the creative aspects. Working with another partner would definitely have required more time on the non-game development tasks.

Kojima further said that if he had taken the time for contract negotiations, things would have been quite different by now. Working with Sony allows him a lot of freedom in creativity and Sony have been exceptionally supportive.

Kojima expressed that if he had partnered with some other publisher, he would be preparing a pitch for the game so that the publisher would finance it. He said he would had to explain his ambitions for his game and looking for ways to get finance for the game like through Kickstarter.

Kojima said that Sony offered me their trust, and that is the reason he partnered with them.

With Sony, of course I have to explain my plan to them, but they immediately told me “go for it, do you what you have to do.” They offered me their trust. All the energy that would have gone into the project pitch, I could focus it on the creation of the project itself. That makes a real difference.