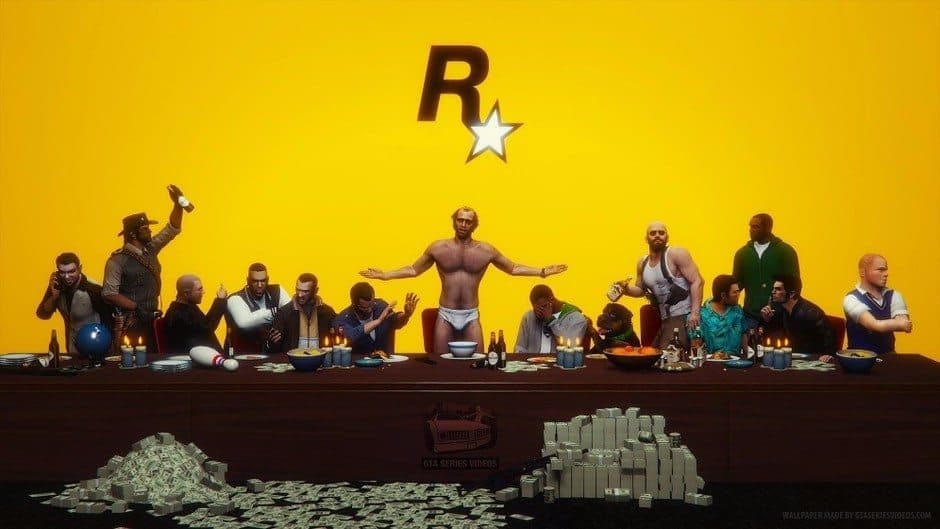 Rockstar Games is and will be a major power in the video game industry for years. With fan-loved franchises like Grand Theft Auto and Red Dead Redemption, it isn’t easy to think that the studio will stop its climb up the ranks anytime soon. Now, we get to find out that there are several Rockstar Games unannounced games. We can’t even begin to think about what they might be.

According to a former Rockstar employee, the studio isn’t working on one project only. In fact, it has a few more tricks up their sleeves. Angith Jayarajan has taken to Instagram, sharing some insight on his life and was confident enough to talk about his experience with Rockstar Games. Before his leave from the company, he worked on Red Dead Redemption 2 and “a few games he can not name yet”. This clears up the air a but, opening up possibilities on what could they be releasing next.

Over the past months, it became pretty much certain that the developers over at Rockstar are working on something big. Most of us would bet our money on Grand Theft Auto 6 since they now have the perfect window for such a promising title to hit both current and next-generation platforms. Apart from that, the possibilities for more titles are open.

It could be a remaster, a sequel or a new franchise. The sky is practically the limit.

In fact, the idea of Max Payne 4 or L.A Noire 2 isn’t too far off. However, we’d like to see the GTA developers release a brand new IP. It could be that Jayarajan took Bully 2 under consideration when talking about several unannounced games. However, we already know that the project has been canceled. So there will be some names that are not on the table still.

For now, all we can do is speculate and hope for some of our favorite franchises to be in development. Whatever those “Rockstar unannounced games” might be, we do know that they’ll be exactly what the industry anticipates to see.