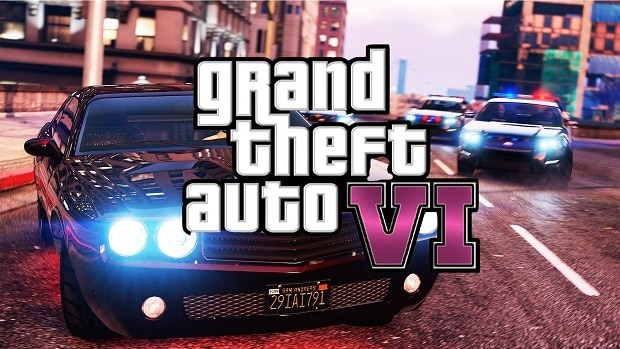 A couple of days ago, we got word of a leak concerning Grand Theft Auto 6 and its release date. At that time, the author of the leak reported that the next addition to the GTA franchise will be coming to consoles during the fall of 2020. Also, he mentioned areas, characters and gameplay details in his post. Now, he strikes back with the complete GTA 6 Soundtrack.

When it comes to leaks and rumors, keeping expectations low and hopes high is everything. From the thousands of rumors, we find about video games through the year, only a small percentage are actually true. On that note, take the following information with a grain of salt as it is merely rumored.

The leaker, Reddit user Temperaturerising45 reveals a list of 24 songs, which supposedly is the complete soundtrack. The franchise keeps a close look at its audio background since listening to the radio is an element almost organic to the series. The list includes huge names in the music industry like Nirvana, The Eagles, Bob Marley, and Eminem and has tunes from pretty much every music genre.

The fact that this list covers a vast amount of genres in the music spectrum fits the standards of Rockstar Games. However, since this is only a rumor we cannot take anything for granted. For what it’s worth, if this is the actual GTA 6 soundtrack, we’re bound to have a great time driving through the city.

Note that there’s hardly anything we know about Grand Theft Auto 6 so far. We know Rockstar is working on a big title right now but whether or not this is a Grand Theft Auto title remains to be seen.