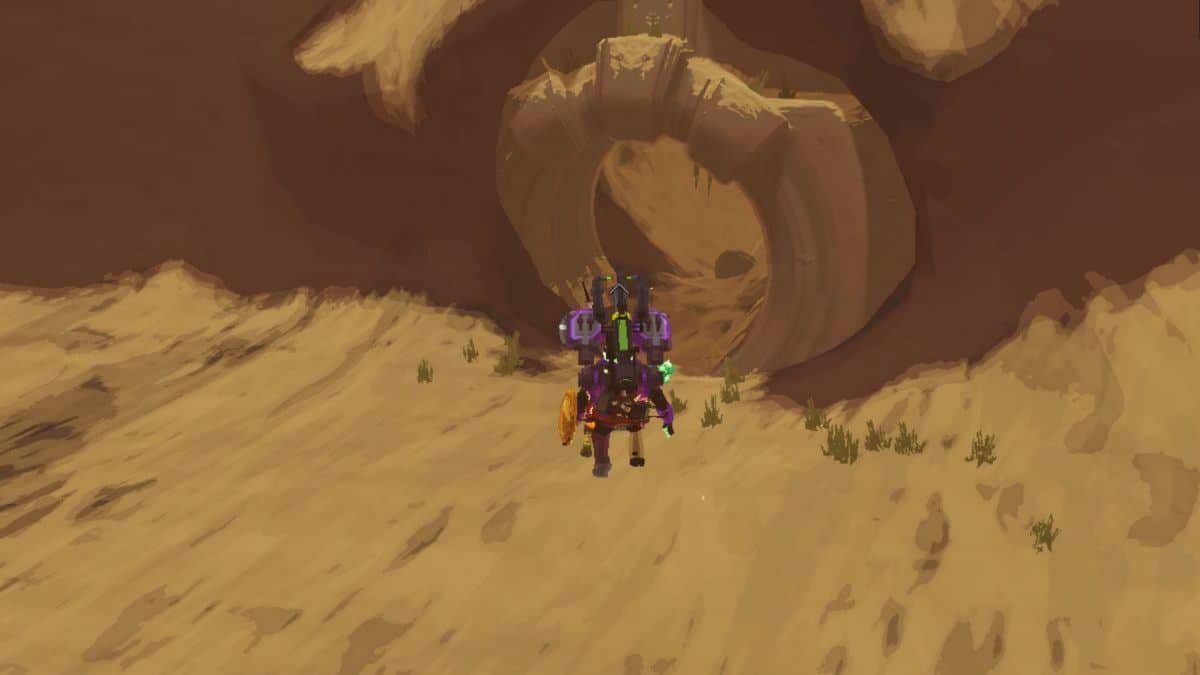 Huntress is one of the hardest carries in Risk of Rain 2. She’s not as strong as the other characters and is mainly for when you’re playing on drizzle difficulty.

However, if you learn how to utilize her insanely long cooldowns, it’s worth it. We’ve prepared this Risk of Rain 2 Huntress Guide to help you become the best Huntress you can be.

We’ll walk you through maximizing your damage output and other tricks at different points in RoR 2 as Huntress so continue reading the guide below.

Strafe
Strafe is firing a Seeking Arrow to cause 150% damage. Learning this is important because early on in the game, your other skills have such a long cooldown that they shouldn’t be depended on.

It can be used while sprinting that makes it the most reliable way to hit a target when mobile. You can evade attacks by sprinting and jumping while auto-aim keeps the targets in your crosshairs.

Later in the game, after itemized, you’ll not use this as often as you did early on. Laser Glaive is more of a priority with Strafe only being used occasionally to take out smaller foes.

Flurry
Flurry is firing 3 Seeking Arrows to cause 100% damage each. You can shoot six arrows if you make a critical strike. However its firing rate is slower than the Strafe, but you can still finish with more DPS by selecting this.

This has a 7-second cooldown and can do multiple hits on the same target as well as one the closest other targets. It’s great for scouting.

Due to the cooldown, it isn’t very reliable early on and you have to stick with Strafing for a bit. It’s still powerful at every stage in the game and great against wisps and other soft targets. You can use it later in the game very often.

Blink
This is when you teleport in the direction of your crosshair. You can use it to maneuver in any direction and when used in conjunction with Arrow Rain, do some pretty crazy acrobatics.

It’s a great way to get away from enemy targeting. It has a 7-second cooldown as well.

Phase Blink
Phase blink is used from teleporting a short distance and disappearing. Phase blink is not as useful as blink since you can’t teleport a long distance.

It has a cooldown time of 2 –second per charge and can store up to 3 charges.

This is a good countermeasure when you find yourself overwhelmed by small enemies, as it doesn’t do a lot of damage. The main feature of this is the jump.

You immediately fall from the air after doing this so if you’re going to use Blink, you’d better use it fast.

Recommended Items
There is a variety of items that Huntress can use. They range from “must-haves” to very minor things that you can skip over. Legendary Items are something you should absolutely prioritize getting ASAP.

The following items are very weak and not quite your best option:

These have terrible range, damage, and attack speed. No need to buff out an attack that is just going to be outclassed by Laser Glaive.

Like many games, RoR2 allow allows the players to use different items and skills together to make a build for your character.

Let us look at the different type of builds you can use for your Huntress.

Speedy Girl
As Huntress has a high DPS and is fast, it is only natural we use her this ability to our advantage and build around it. this Build will majorly focus on pushing her mobility farther while maintaining damage.

The main idea is to faster then the enemies so you depend on avoiding their attacks and at the same time, retaliate strongly.

Gaze of Death
For this, we will try to make a glass cannon out of Huntress. We will focus the the strongest item is her arsenal and make it viable, Royal Capacitor.

All you need for this is to completely depend on Royal Capacitor, and we will reduce its cool down time using other items.

Nuclear Huntress
For this specific build, we will try to enhance Huntress’s AoE attacks, allowing her to deal extreme damage to multiple enemies at once.

We will be using multiple Will-o-Wisps and Crowbar items for 7350% base damage that procs items at a high rate.

If they proc your 2 AtGs, the missiles do 44,100% dmg. This means you will be over powered for any boss you face.