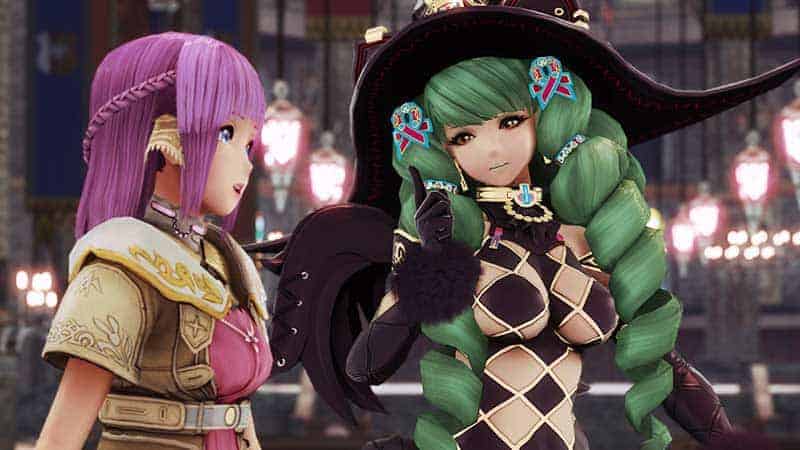 It looks like R. Mika’s buttslap censorship in Street Fighter 5 has set a trend that is being followed by things like Dead or Alive Xtreme 3 not being released in the west, Tracer in Overwatch being censored and now Star Ocean 5 character costumes being censored too.

In light of expected western criticism to the revealing costumes that Fiore and Miki wear in the game, Tri-Ace has decided that it would be a good idea to replace panties by what looks like diapers and so on.

The game’s character designer Akira Yasuda, director Hiroshi Ogawa, and producer Shuichi Kobayash were were recently interviewed where they have revealed the decision and explained why it was so.

We are publishing the online translations here so bear with us for the less than stellar grammar:

We are adding below a couple of photos to show you what was going on. Check them out and tell us if you agree that the Star Ocean 5 character costumes needed to be censored. 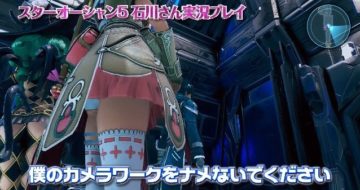 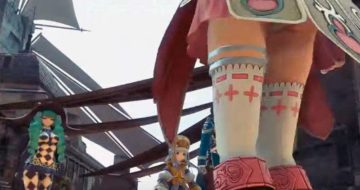 Also, since Tri-Ace has decided to censor the game in the west as well as Japan, tons of Japanese fans (who aren’t used to such censorships) are in an uproar against it as well as the alleged western influence on their games.

Do you notice something so wrong in the past screenshots and videos of the game that the Star Ocean 5 character costumes would need to be censored?

Thanks, 4Gamer and Esuteru Japan.