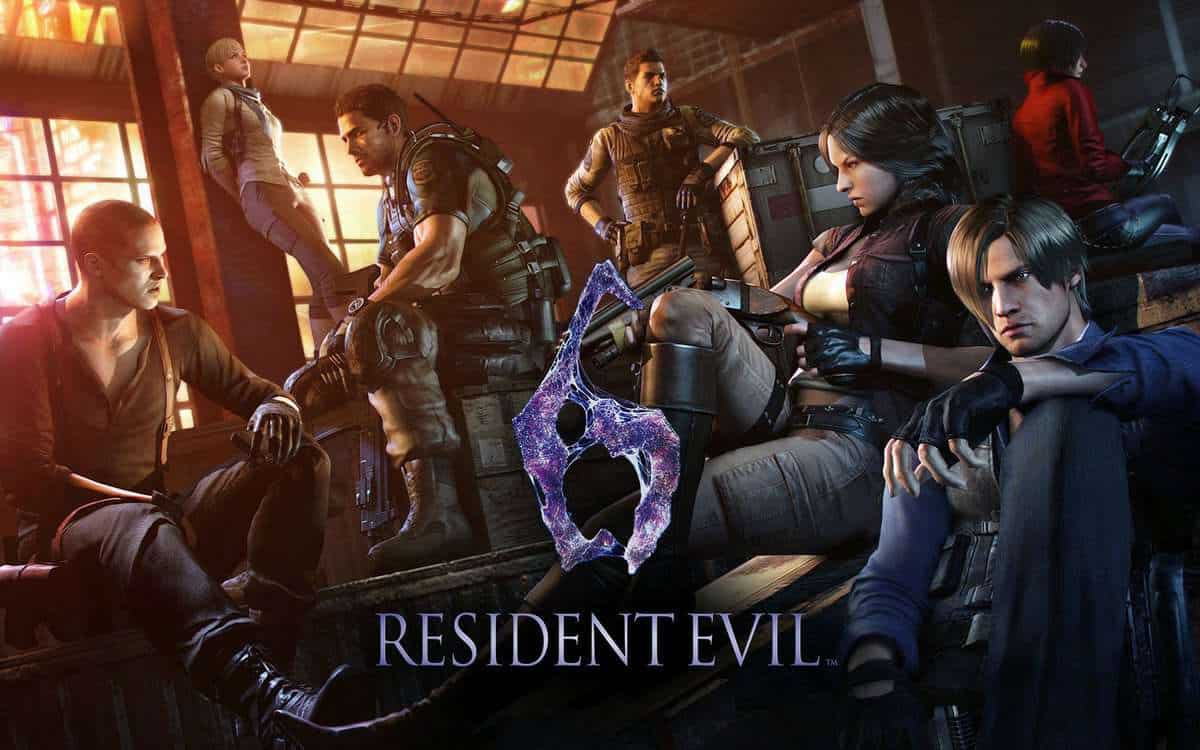 Resident Evil 6 on PS4 and Xbox One is being developed now that it has been exactly three years since the game originally came out. The good news here is that the ports to the our consoles sound promising in terms of performance since developers have assured that both versions run at 1080p and 60FPS.

William Bacon, the Senior Director of Digital Platforms at Capcom has recently shared some new details on the game’s development.

Resident Evil 6 on PS4 and Xbox One Details

The first thing he promised was that Resident Evil 6 on PS4 and Xbox One both is going to be at par with the PC version of the game while promising the resolution and framerate per second:

Not only that Bacon also revealed that the game has a new mode too although it is not a major feature. He says that “it’s not some revelatory OMG feature,” but on the contrary it is “a tiny but useful mode that will enhance and streamline online multiplayer mode selection.”

Resident Evil 6 for PS4 and Xbox One also has a field of view adjustment option which, by default, is going to be set wider – keep that in mind when you are watching those videos.

Capcom has previously confirmed that the Resident Evil 6 port is going to be released for Sony and Microsoft’s consoles on March 29, 2016 i.e. in just three days from now.