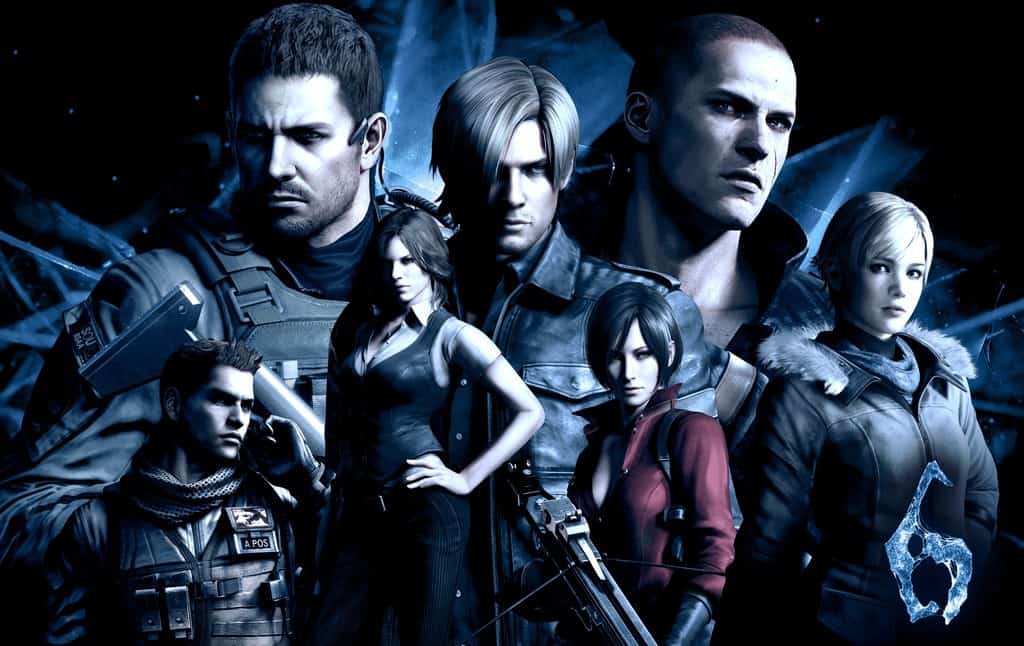 Resident Evil 6 file size is posted on the Xbox Store, you will need over 17GB of space. The number came from New Zealand’s variant of the Xbox Store. 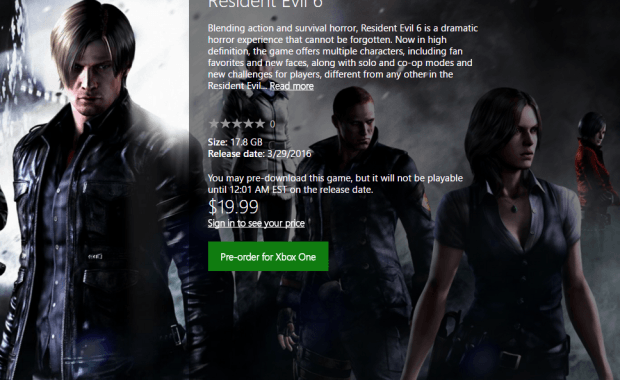 Pre Orders for the game are also available on Amazon and Xbox Store itself. If you are a PlayStation 4 users you can use both Amazon and PlayStation Store.

Super Data has a decent track record so based on their prediction, we can at least assume that Resident Evil 7 is in development.

Anyways, what changes and improvements would you like to see with Resident Evil 7?