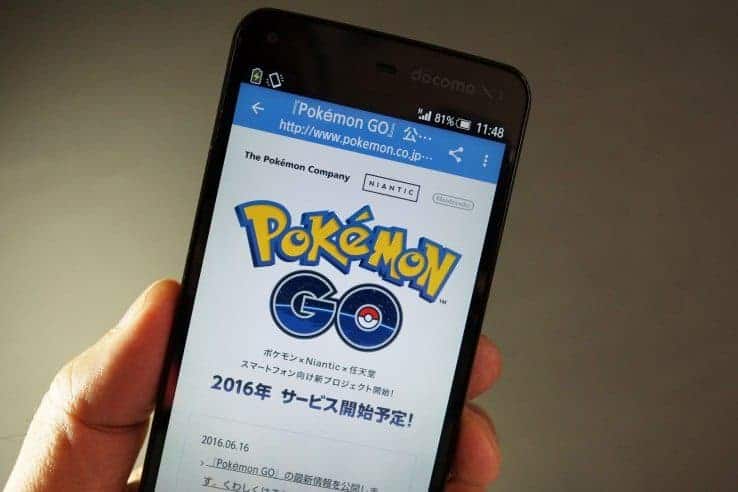 Pokemon Go released on iOS and Android devices in July and instantly became a global phenomenon. 15 million downloads and counting with the highest level of user engagement.

For more on Pokemon Go, read out our Potions Guide, Combat Tips and Strategy Guide, and Lucky Eggs and Incubator Guide.

In just a few days, Pokemon Go become the top iOS and Android app in the countries it released in. However, after only a month in the market, Pokemon Go fever is on a downward path. Numbers show that Pokemon Go user engagement, downloads, and active users are going down by the day.

Also See: One Pokemon Go Player Tested a Theory and Got His Entire Country Banned!

Data collected by Sensor Tower, SurveyMonkey and Apptopia revealed that the game is on downward spiral. Slowly and steadily it is fading and Niantic needs to do something. On top of that, many countries banning Pokemon Go certainly doesn’t help matters at all. 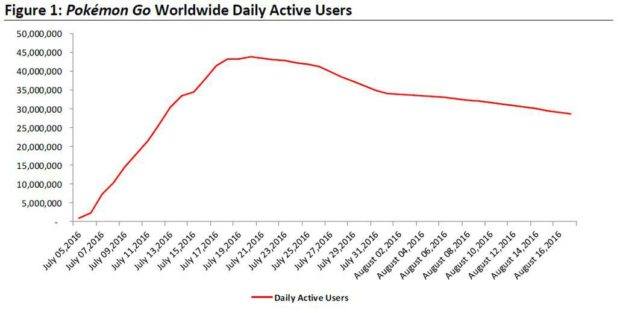 Given the rapid rise in usage of the Pokemon Go app since the launch in July, investors have been concerned that this new user experience has been detracting from time spent on other mobile focused apps, said a Bloomberg report.

Only time will tell if Pokemon Go popularity is going to be short-lived. However, the numbers don’t look too good for now.