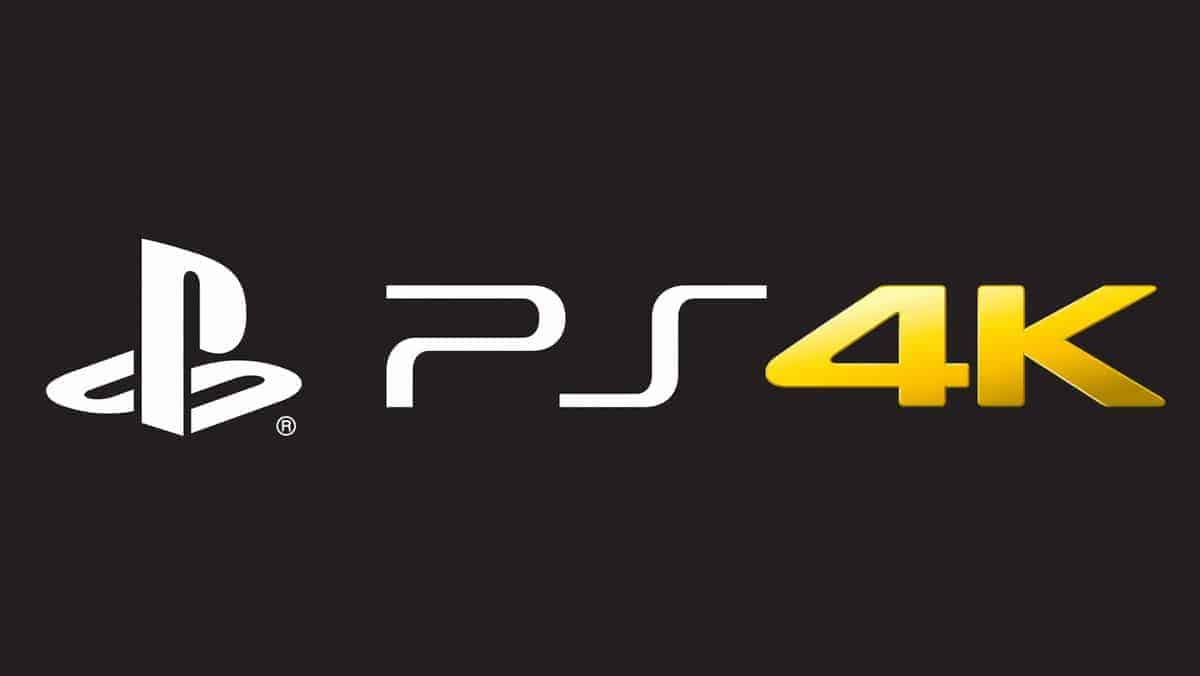 PlayStation 4 Neo is going to cost users $399 while the slim PlayStation 4 is coming our way at $299. The news comes from Wall Street Journal technology reporter Takashi Mochizuki.

The price is insane and will certainly give PlayStation 4 Neo sales a major boost. The base model is a very enticing option as well at $299.

If the report is true, Sony will definitely make 4K gaming affordable for a better part of the community.

Sony is hosting a PlayStation Meeting on September 7 where the company will reveal PlayStation 4 Neo price and details.

For months, we have heard nothing but rumors and speculations about PlayStation 4 Neo. The console is a powerhouse that can run games at 4K. Of course, we don’t really know if it would do so natively.

We were expecting the machine to be present at E3 2016 but just days before the event, Sony confirmed that PlayStation 4 Neo won’t be shown at E3.

Now all eyes are on PlayStation Meeting.

The event will also confirm PS4 Slim which has already been leaked, unboxed and reviewed. Rumors also point to another piece of hardware, PlayStation Vita Trinity.

Some FCC documents are a pretty good indication that Sony is now only bringing a new console to the market but a Vita as well.

What do you think of Wall Street Journal’s report? Will Sony actually release PlayStation 4 Neo for $399? Let us know what you think in the comments below.