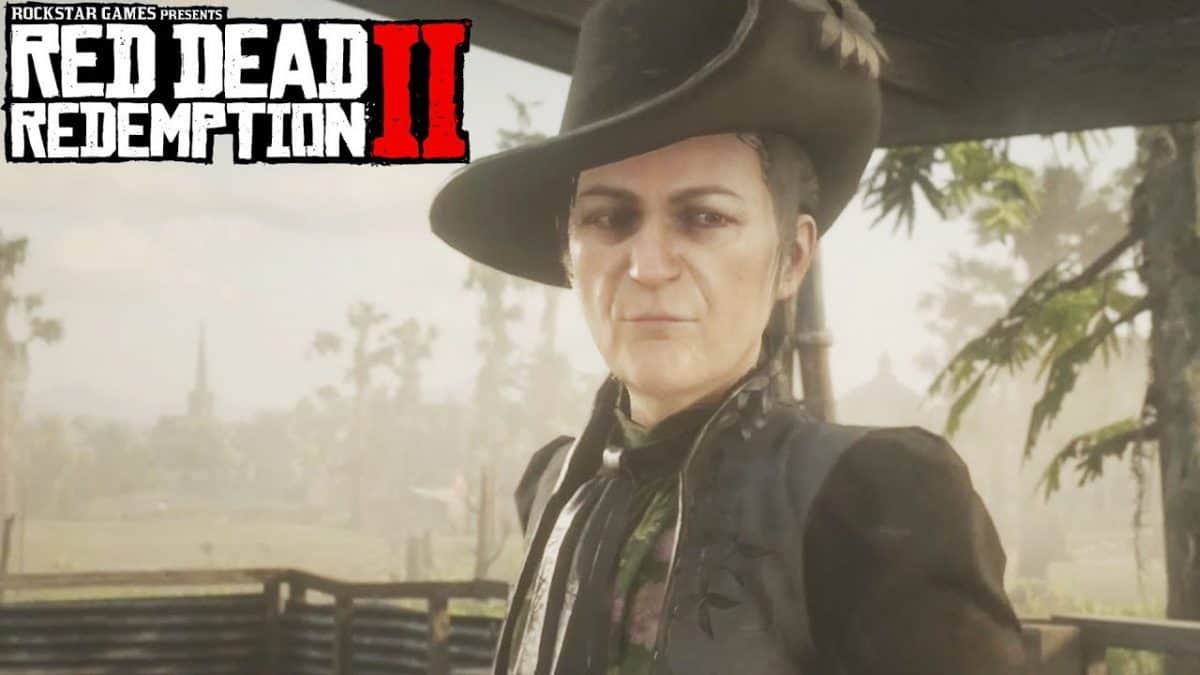 Red Dead Redemption 2 The Noblest of Men and a Woman

This RDR2 stranger mission starts in the Saloon located in Valentine. Theodore Levin is striving to write about Jim Boy Calloway, the famous Gunslinger, and since Theodore Levin can not get substantial information from Calloway, him will ask you to go to the country to speak to outlaws who may have crossed paths with the Gunslinger.

The four people you have to talk to will be marked on your map after you have seen the photos and their backsides, for which you will have to open your satchel.

Flaco Hernandez
Head northwards near the Cairn Lake. You will find Flaco Hernandez in his cabin, and you will have to threaten or kill his gang members outside to make Hernandez come out.

He will want a duel, you will also have to take a photo of the gunslinger once you’re done with this section of the RDR2 The Noblest of Men and a Woman stranger mission. You will also get Falco’s Revolver.

Emmet Granger
You will find Emmet on a farm located south of Horseshoe Overlook. Once you get here, go near the pig stables as this is where you will locate him.

He will ask you to shovel some pig dung to get him to talk, although he won’t keep his side of the promise, which is why Arthur will plant dynamite in the pile of dung.

This will end up in another duel, and you will have to defeat him and take a picture of him. You will also get Granger’s Revolver.

Billy Midnight
Speak to the clerk at the Rhodes Train station to know about where Billy went, although he also said that Billy Midnight might on board of the first train that arrived at Lahore.

You will also get Midnight’s Pistol.

Black Belle
Black Belle lives in a big house in the Bayou north of Saint Denis. Once you get here, bounty hunters will approach from all sides of the place, and you will have to kill around thirty enemies, so try and stay at the corner.

After you’re done, Belle will give you some information and she will also pose for the photo.

You can only play the other parts of this RDR2 stranger mission if you have completed A Fine Night of Debauchery.

Once you get the mission icon, go to the Saloon in Valentine and the bartender will tell you that Calloway has been seen in Saint Denis. So you will have to go there next.

Slim Grant
When you get to Annesburg, you will realize that how Grant is somewhere else, and tied to a particular spot and guarded by a few outlaws.

You will have to kill the guards and throw them on the back of your horse, and head to the meeting arranged up north.

Grant will refuse to fight against Calloway, and gets shot in the back and killed. This makes Calloway mad and makes them fight you, why is why you will have to kill Calloway as well.

Theodore Levin will be amazed since he was not be looking forward to writing his book while spending time around Calloway. A few days later, you will receive $350 in a letter from Levin.