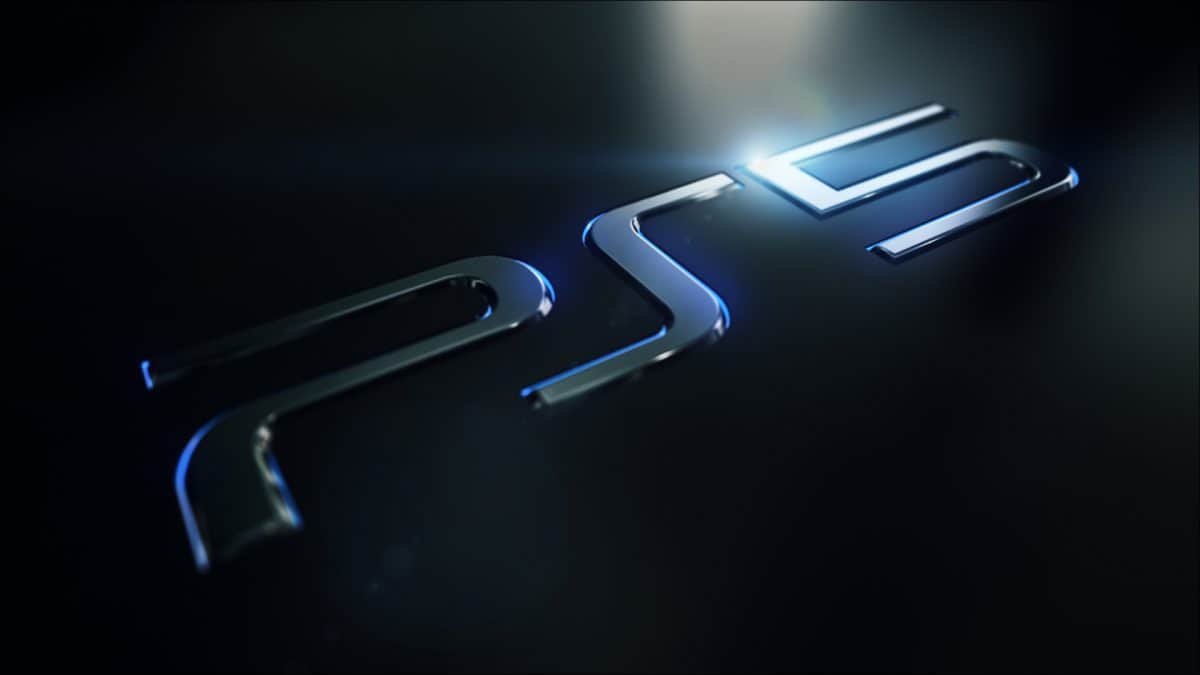 It is confirmed that PS5 will support native PS4 backward compatibility but when it comes to running PS3 games, players are stuck with PS Now. Sony will keep supporting PS Now with PS1, PS2, and PS3 games. Players will be able to stream older games on PlayStation 5 through PlayStation Now.

The GPU is a custom Navi based chip capable of 8K and Ray-Tracing. Sony has added a specially designed SSD that significantly brings down in-game loading times. Early tests show Spiderman PS4’s loading times dropped from 15 seconds to 0.5 seconds on the PS5 devkits.

Speaking of devkits, they are the reason why Sony chose to discuss PS5 specs early. Developers are getting PS5 devkits which means leaks are inevitable.

Sony decided to make PS5 official to avoid rumors, reports, and speculations about its next-generation console.

Regardless of PS5’s announcement, there will always be rumors and reports coming out. If not related to hardware, then related software. A recent report claims that PS5 games are in development at Guerrilla Games.

The studio behind the popular Killzone franchise is working on Horizon Zero Dawn 2 and a new Killzone game for PlayStation 5.