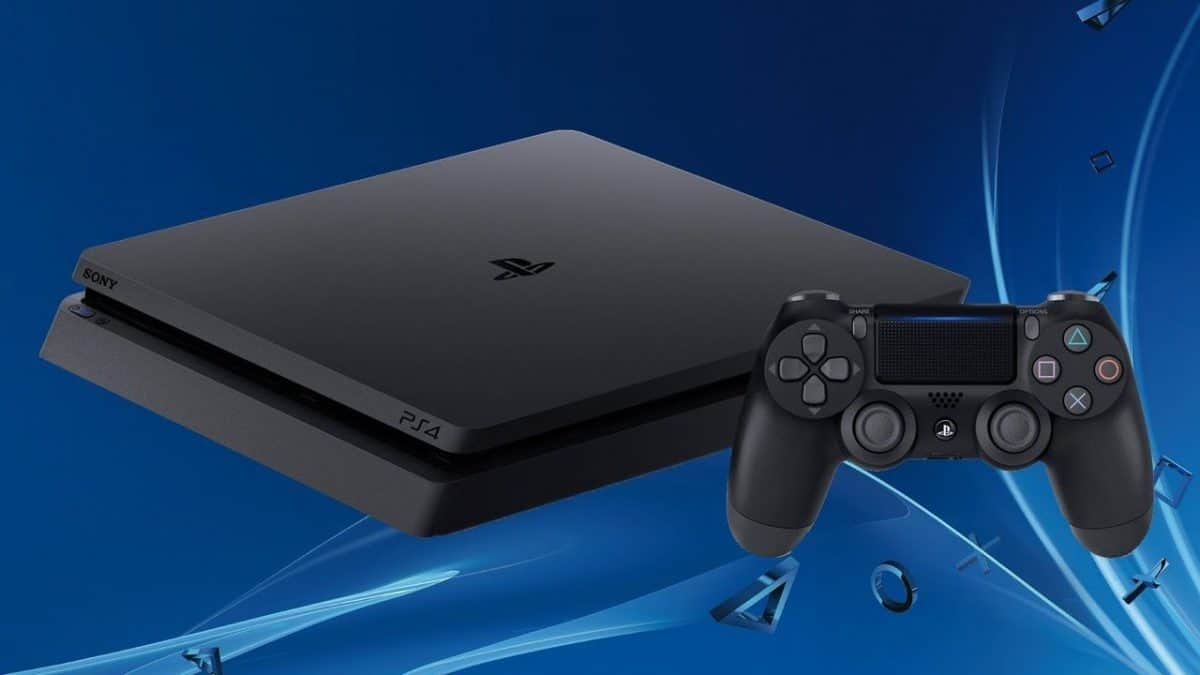 However, this PlayStation 4 Emulator isn’t in any shape or form to even boot the firmware as currently it only displays the Safe mode graphical output.

Another milestone: Orbital boots into Safe Mode from PS4 5.xx kernels on PC, with graphical output! This is possible by fully emulating the AMD GPU (CI) via @Vulkan and recompiling GCN bytecode to SPIR-V. pic.twitter.com/UlrNKYyFqM

Alexandro Sanchez also posted a video detailing experimentation with the PS4 emulator. However, there is not much to see as I mentioned above this PS4 emulator, Orbital, is far from even booting the firmware.

Simply put, it will be years before we get to see the PS4 emulator even capable of displaying game menus. Until then, we just have to wait or just buy a PlayStation 4 and play its exclusives.

The reason why SNES is better at emulating these games is that PlayStation Classic Edition features PAL versions of the original PlayStation titles.

PAL versions run at 50 Hz instead of 60 Hz. On the other hand, SNES Classic Edition is running non-PAL version of these PlayStation games.

Furthermore, one creative enthusiast used the RPCS3 Emulator to play Ni No Kuni on PS4. Now given that the emulator is for the PC, it is interesting to see how the user managed to use it on PlayStation 4.

Also, the RPCS3 Emulator is capable of running some PS3 exclusives at 4K on PC. These PS3 exclusives include Armored Core V, Clash of the Titans, Ghost Recon: Advanced Warfighter 2, and Demon Souls.