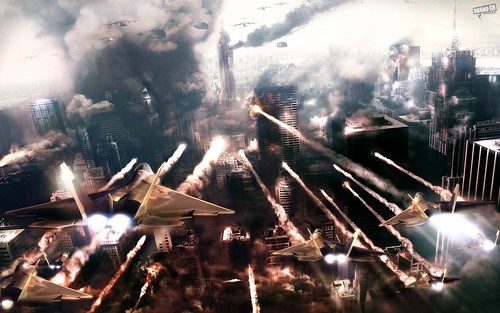 To unlock Follow Your Nose achievement or trophy in Prototype 2, you will need to find all Black Boxes. They are a type of collectibles in the game and like other collectibles, and are indicated by a symbol that pops up on your screen when they are close.

This is the symbol

, and it pops up indicating the presence of a black box in a radius of about 160 feet.

There are total 45 black boxes scattered in three zones of the game. You can keep track of your progress through the in-game collectibles map, which shows you how many in an area and how many you have found.

These black boxes are indicated by a pulse on your collectibles in-game map, mark the pulse location and search the area to retrieve the black box. Do this for all 45 of them to unlock Follow Your Nose achievement or trophy.

Note. To make things ultra easy, add coördinates (longitude, Latitude) into Prototype 2 map and it should lead you to the collectible.

For more help on Prototype 2, read our Lairs Locations and Field Ops Locations.