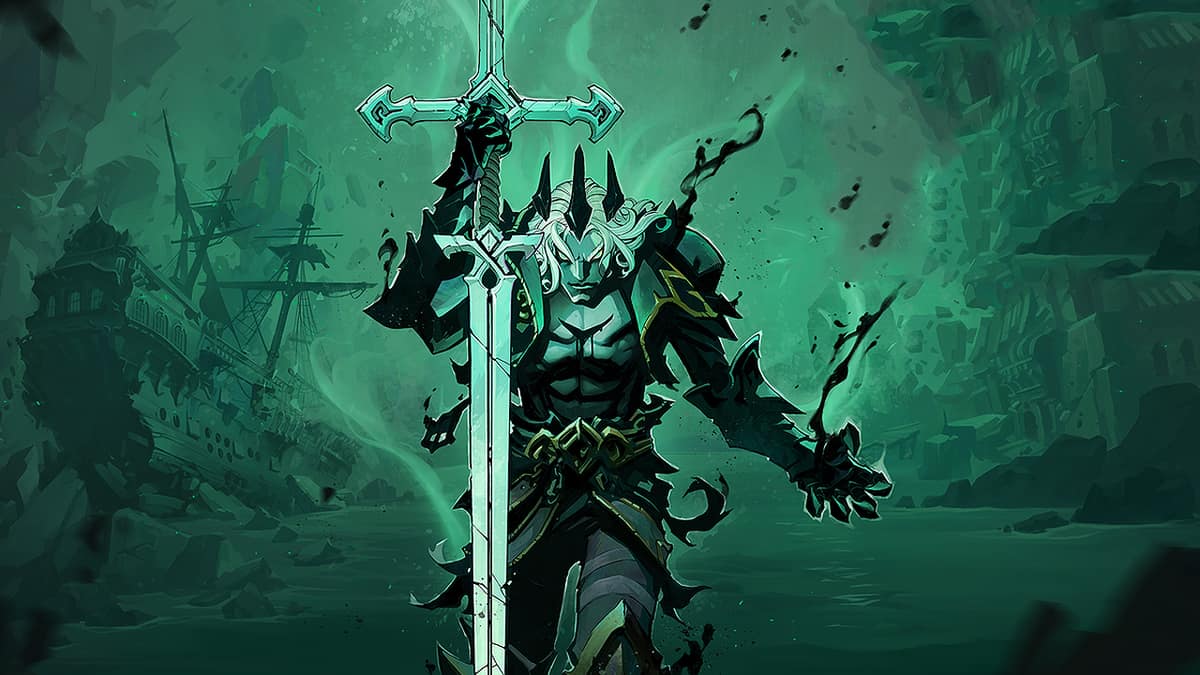 Riot Games released a video today to talk about some of the gameplay basics and tag systems of their upcoming League of Legends fighting game, Project L. Along with explaining the game’s mechanics and how they worked, the video also gave us a good amount of gameplay as each mechanic was shown off.

Though we know very little about Project L so far, the video does give us a good amount of information we can extrapolate. To start off with, Project L appears to be a two-on-two fighting game, with one champion being on the field at any time while the other can be called in as an assist, or as a tag.

There are multiple different kinds of tags that players can make use of as well, which are, for now, termed as “Assist Actions”, “Handshake Tags”, and “Dynamic Saves”, each with their own use and way to be used in the meta, such as allowing for combo extensions, getting a champion out of a tough situation, or throwing your opponent off balance.

The mechanics shown to us in the video might not be the only ones that end up in the game at the end, either; fighting games are known for their depth, with many different mechanics and factors to consider for each character, but there’s also the possibility that Riot will be making a more simplified system for ease of access.

Project L will only be the most recent of the League of Legends spinoffs that Riot is intending on making, and isn’t the last one to come out, either: along with this, two other projects, an action RPG hack-and-slash game and a possible MMO, are also reportedly in the works.