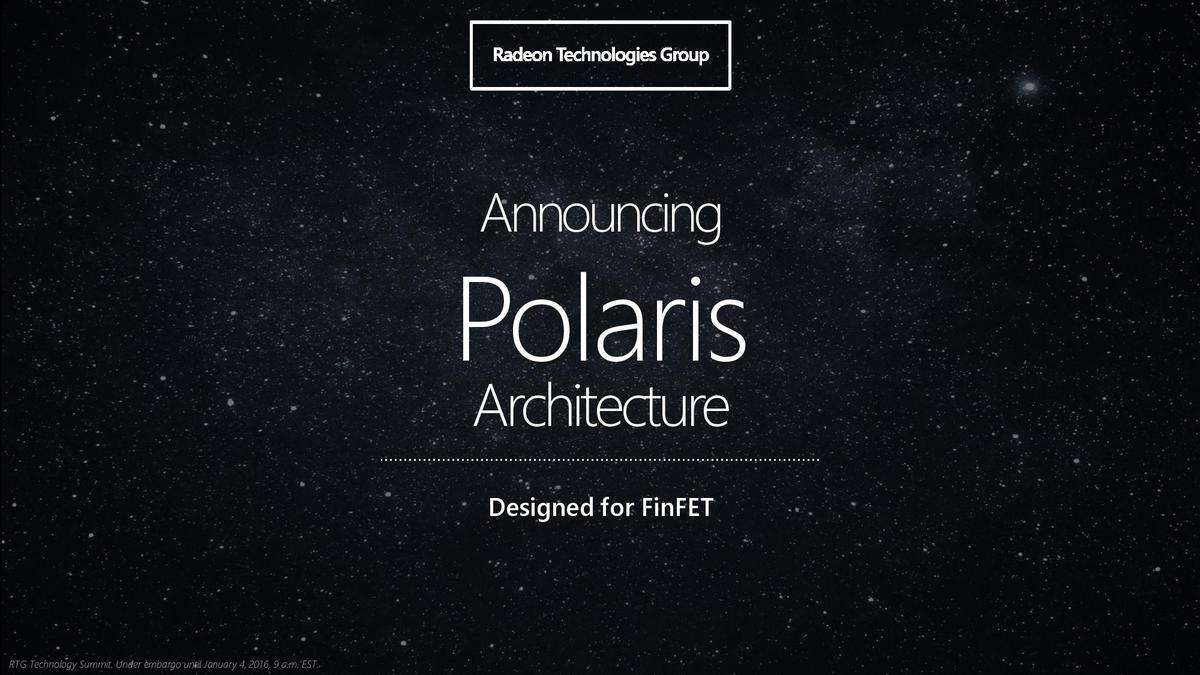 We have seen the performance of the AMD Vega 10 a the New Horizon demo but there is still not much that we know about the upcoming architecture. We know that this will be for a series of high-end GPUs that will be able to take on the Nvidia GTX 1080.

While some may think that AMD is already too late to the game I think that any kind of competition will be great for consumers. Polaris 12 has also been leaked over the internet all thanks to data miners that have been able to find the code in Linux as well as Mac drivers. 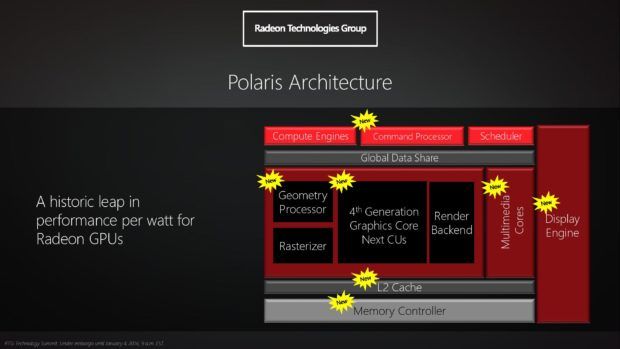 Now we know that the AMD Vega 10, as well as Polaris 12, are more than just a figment of our imagination that AMD has forced on us. How do we know that? Well, Vega 10 and Polaris 12 GPUs receive RRA certification.

What is RRA certification you ask? South Korea’s National Radio Research Agency is an organization that tests silicon products before they can hit the market for the average consumer to buy. While this may not mean much to the majority of people it tells us this much that the AMD Vega 10 and Polaris 12 GPUs have now taken some kind of shape and form besides being industrial-grade boards.

Talking about Polaris 12 we know that there will be no new GPU that will be faster than what the Polaris line already offers. What Polaris 12 will offer is a more refined architecture. This means that you will be able to get an efficient GPU much like the RX 460. This will most likely be something that will be coming out for the mobile platform. Something that will power graphics in laptops and 2-in-1 hybrid devices as well.

While the RX 460 is still an entry level GPU it is better than integrated graphics. 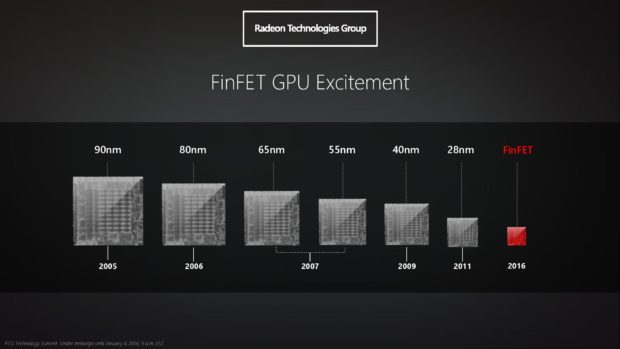 Polaris 12 could mean that in the future we will be getting cheaper budget gaming laptops. Much like what Nvidia is trying to do by bringing the GTX 1050 to laptops. Both AMD Vega 10 and Polaris 12 are welcomed by the gaming community and with the new year just around the corner we will see what these two architectures will have to offer really soon.