Mac Drivers indicate that AMD is working on some new GPUs that could be coming out soon. Here we have leaks regarding the AMD Polaris 12, Polaris 10 XT2 as well as Vega 10 GPUs. The interesting thing is that we have never heard about these GPUs except Vega 10 that will be coming in 2017.

We also found Polaris 10 XT2 in the leaks. This will be a revised version of Polaris 10. This means that we could be getting an RX 485 and RX 475 later on. This would make sense and it is not like AMD has not done something like this in the past. Note that these will not be dual GPUs. 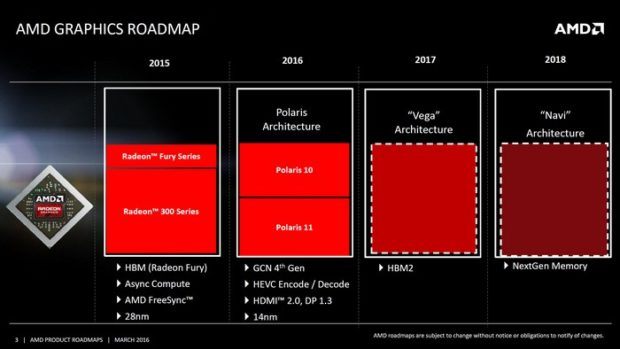 Vega 10 will be the new architecture featured in high-end GPUs coming out next year. GPUs featuring this architecture will have up to 4096 stream processors. The GPUs can have 24 TFLOPs of half-precision and 12 TFLOPs of single precision compute performance. Vega 10 will also feature 16 GB of HBM2. This will need a TDP of 225W. 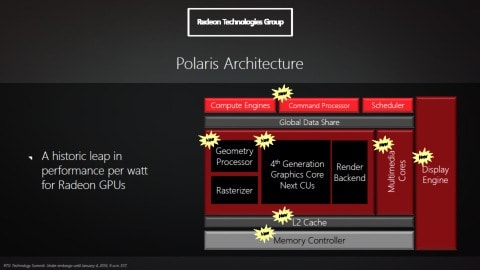 What do you think about Polaris 12 and Vega 10 coming out so close to one another?