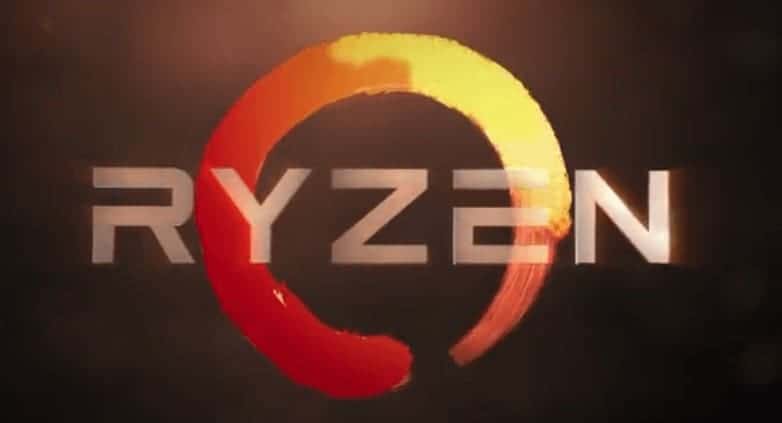 AMD Ryzen was tested with the Titan Xp against the Intel 6900K with the same GPU in both systems. The game in question was Battlefield 1. The Test demo showed that the AMD Ryzen chip is actually faster when it comes to scenes with greater demolition and explosions. Though you may not be able to tell the difference at most times the difference is still there. 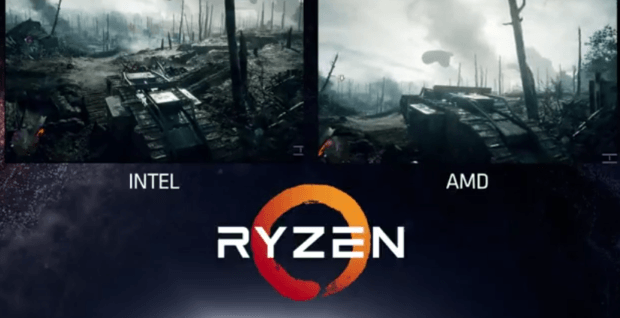 Though the Intel 6900K was also able to do so, the Intel 6700K overclocked to 4.5 GHz was unable to keep up with the load. While the gameplay was fine, the CPU could not stream the gameplay like AMD Ryzen. 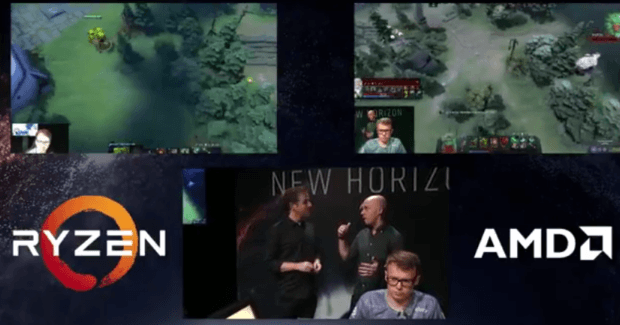 AMD also demoed the gaming performance of the Vega GPU paired with the Ryzen chip and it was able to run the upcoming Star Wars Battlefront DLC at 4K at 60 FPS. Note that this is a single GPU that we are talking about and running games at 4K is very stressful for GPUs. Knowing that a single Vega GPU was able to run such an intensive game at 4K 60 FPS is impressive to say the very least. 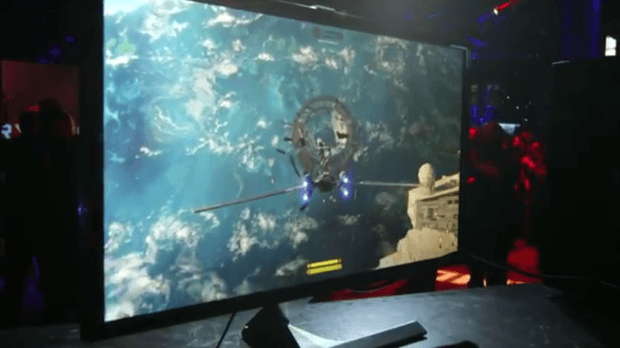 AMD Ryzen will be coming out in the first quarter of 2017 and we will be able to learn more about Ryzen and AMD Vega later on next year. This was a great demo from AMD and is has me hyped for what the future holds and it will also mean competition in both the CPU and the GPU markets. What do you think about AMD Ryzen and Vega? 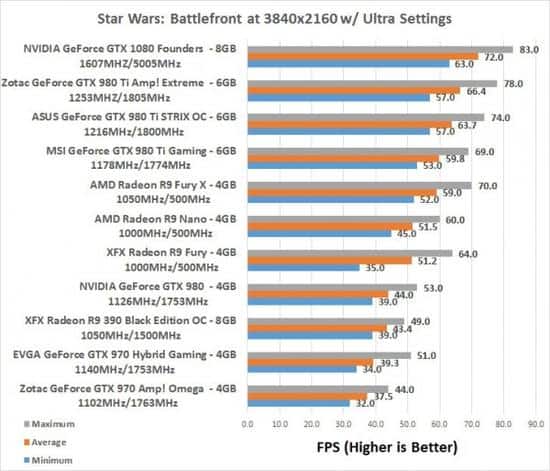