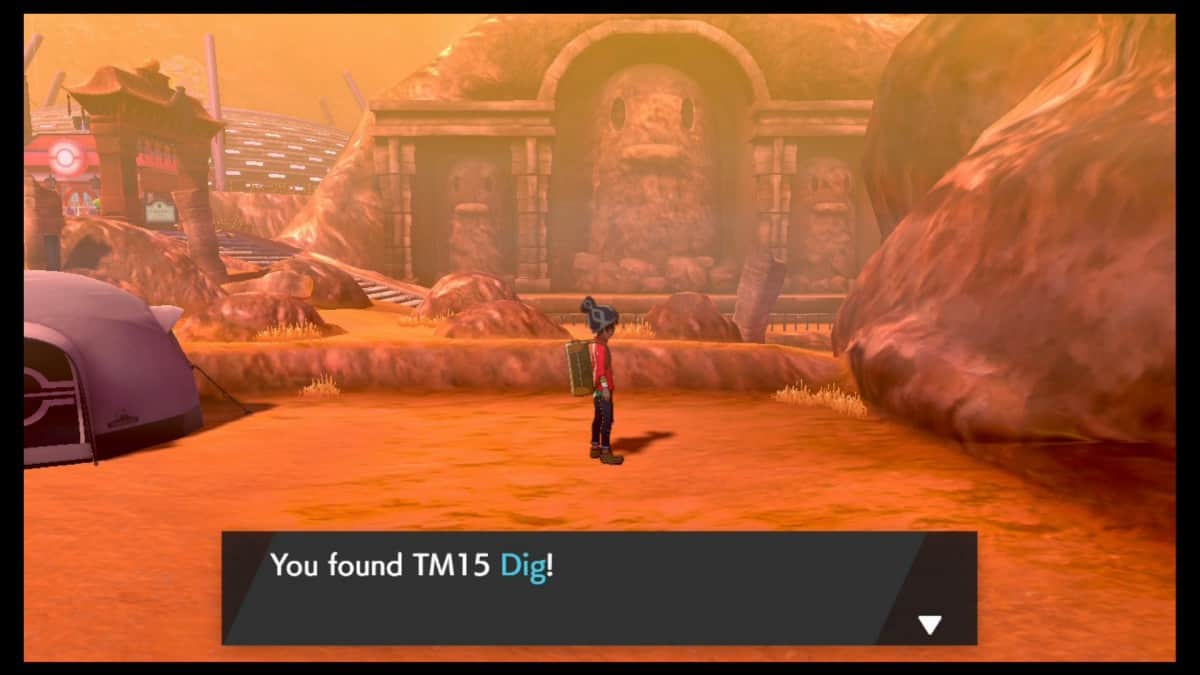 Route 7 is one of the routes in Sword and Shield. It is a short router as compared to the other routes, as you will only have to face two trainers and a couple of patches of Tall Grass. This Pokemon Sword and Shield Route 7 Walkthrough includes information about the items, Pokemon, and Trainers that you may encounter on the Route in the game.

Before you start your journey on Route 7, you’ll run into Hop, who will want to have a battle. At this point, you will have 5 badges, and you will need to use the eastern gate to exit Hammerlocke, after you cross the bridge that takes you to Route 7, you will meet Hop. To beat his Snorlax, you will need a fighting type Pokemon.

He will have a Trevenant, a Snorlax, a Heatmor, a Boitund, or an Inteleon/Rillaboon/Cinderace. After you defeat Hop, you may go east towards Route 7.

After you’ve faced Model Mila, you will not be able to head further eastwards as the Team Yell has blocked this way. You will have to go north instead, where you will come across the trainer named Cabbie Bruce. This trainer will also have two Pokemon, a level 35 Corvisquire, which is a Flying Type, and a level 36 Rufflet, which is a Normal/Flying Type.

Consider using your Fire Type Pokemon against both, Mila and Cabbie to easily win against them. There will also be an Ether located in front of the 2 rocks that are near the trainer. You will also find a Balm Mushroom under the second tree located at the start of the Route.

Once you’re done facing both of the trainers, you should roam around the route to fill your Pokedex up. You will find the following Pokemon on Route 7:

Before you enter the tunnel, there will be a patch of grass to your right with 3 Quick Balls in it, and a berry tree located at your left.

The brick tunnel will lead you to Route 8.

Once you’ve completed the Spikemuth Gym, the Route 9 tunnel to your left will take you to a separate area of the Route 7. Here, you will have to speak to Hop and then go to Hammerlocke Stadium. On your way to the stadium, you will encounter Gentleman Caden, who is a trainer with three Pokemon, Doublade, Passimian, and Polteageist. You may use Ghost attacks on Polteageist and Doublade, although Flying attacks will work better against Passimian.

After Gentleman Caden, there will be a lower area towards your south. Here, you will find Safety Goggles and a berry tree. Now you may proceed to the Hammerlocke Gym since the path previously blocked by Team Yell will now be cleared.