Pokemon Sword and Shield Dusknoir Locations, How to Catch and Evolve 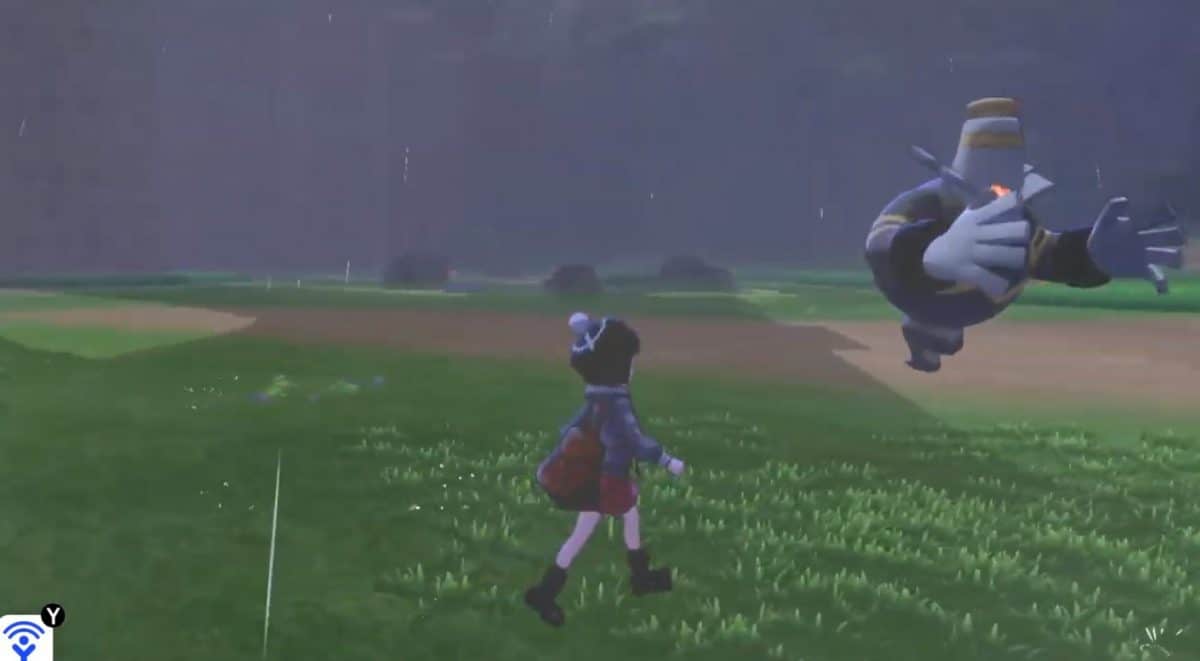 How to Catch Dusknoir
Players cannot catch Dusknoir in the game, they can only evolve a Duskull to a Dusclops and then to Dusknoir.

Players can randomly encounter Duskull uncommonly on Route 6, commonly on Giant’s Cap and commonly or very commonly on Watchtower Ruins, depending on the weather.

While one random ability can be assigned to Dusknoir, the Pokemon has Pressure and Frisk (Hidden) abilities. Here is a list of some leveling up abilities that can be learned by Dusknoir.

In Pokemon Sword and Shield, Dusknoir can only be achieved by evolving a Duskull to a Dusclops at level 37, after which it evolves to a Dusknoir if traded locally or through the internet, while the trainer has their Dusclops equipped with a Reaper Cloth.

How to get Reaper Cloth?