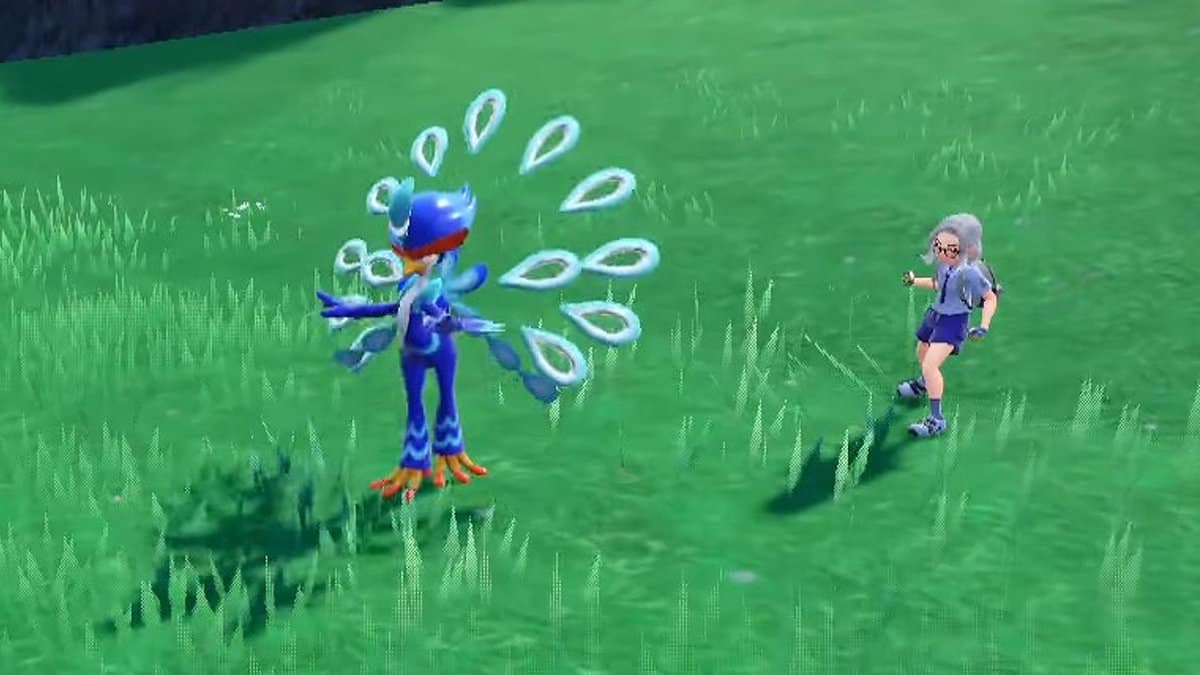 Quaxly is one of the three starters Pokemon in Paldea alongside Sprigatito and Fuecoco. Meaning this little duck is available from the start of the game as a part of the Generation IX Pokemon.

Since Quaxly has one of the best final forms in Pokemon SV, after acquiring this Pokemon, the best way to increase its stats is by evolving it to its final form.

In this guide, we will be showing you how to evolve Quaxly into Quaquaval in Pokemon Scarlet and Violet.

How to evolve Quaxly into Quaxwell in Pokemon SV

Being a starter Pokemon, Quaxly already possesses above-average stats in Pokemon SV. Due to this, it is given so much importance early in the game. As you train your Quaxly to reach level 16, it will automatically evolve from its base form into Quaxwell with the need of any Evolution Stones.

As an alternate method, you can use Rare Candies to raise its level easily and for free. As it does evolve into Quaxwell, you will right away notice the massive boost in its stats.

As you train your Quaxwell and indulge in extra activities such as participating in Tera Raid Battles, making use of the Let’s Go Feature, and even battle Pokemon Trainers, you will level up your Pokemon into a Quaquaval at level 36, adding a Fighting type to its arsenal without the need of any additional steps of Stones.

Quaquaval is considered one of the best final evolutions of a starter Pokemon in Pokemon SV. Being a Fighter/Water type, Quaquaval is capable of kicking its opponents far into the distance with its sheer strength, making it an important final form.