How To Catch Frigibax In Pokemon Scarlet And Violet 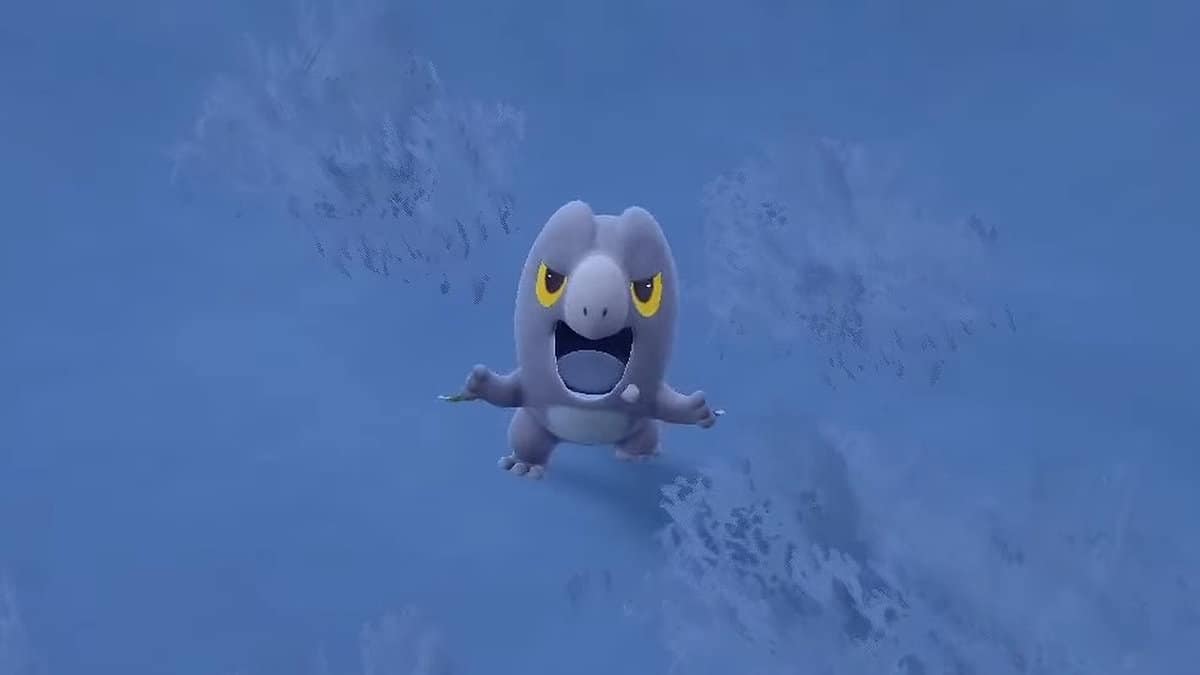 In all the previous progression of Pokemon, you need to make it to the end of the game to catch a legendary pokemon. Pokemon Scarlet and Violet have different rules to catch the legendary pokemon as you can catch them right from the get-go.

Frigibox is a rare legendary pokemon that belongs to the Dragon and Ice type and its appearance is quite similar to Ice Gremlin. Frigibox can evolve into Actibax at Level 35 and then further into Baxcalibur at level 54.

Frigibox is a Cryogenic Ice Dragon when it evolved into the Baxcalibar and can easily freeze the steaming liquid into the ice by blowing its breath.

You are in the right place if you want to speed up the process of finding Frigibox in Pokemon SV as well as compare its abilities to other pokemon.

While catching Frigibox in Pokemon Scarlet and Violet, the first thing you need to know is that it is a rare species. Meaning that you need to explore many areas until you will find Frigibox.

Luckily, Frigibox loved habitat is areas with mountains and deep snow. To get away from the mountain cold, they will sometimes hibernate in the mountain caves. While finding them, you should also look for them in the caves.

The two areas mentioned below are the best to find and catch Frigibax in the game.

The odds of finding Frigibox in both cave and snow biome are very very slim which equates to roughly 2%. Frigibox can be found in any part of the day and can be found as both Scarlet and Violet.

You can bring Meal Power as a buff while finding Frigibox to increase your odds. Tera Raid Battle can also be brought to your expedition because of its ability to spotlight Frigibox.

Thermal Exchange ability allows you to not get damaged and burned from the fire-type moves.

If you are stuck inside the Hailstorm, you can use this ability to gain back 6.25% of your total health.