How To Catch Baxcalibur In Pokemon Scarlet And Violet 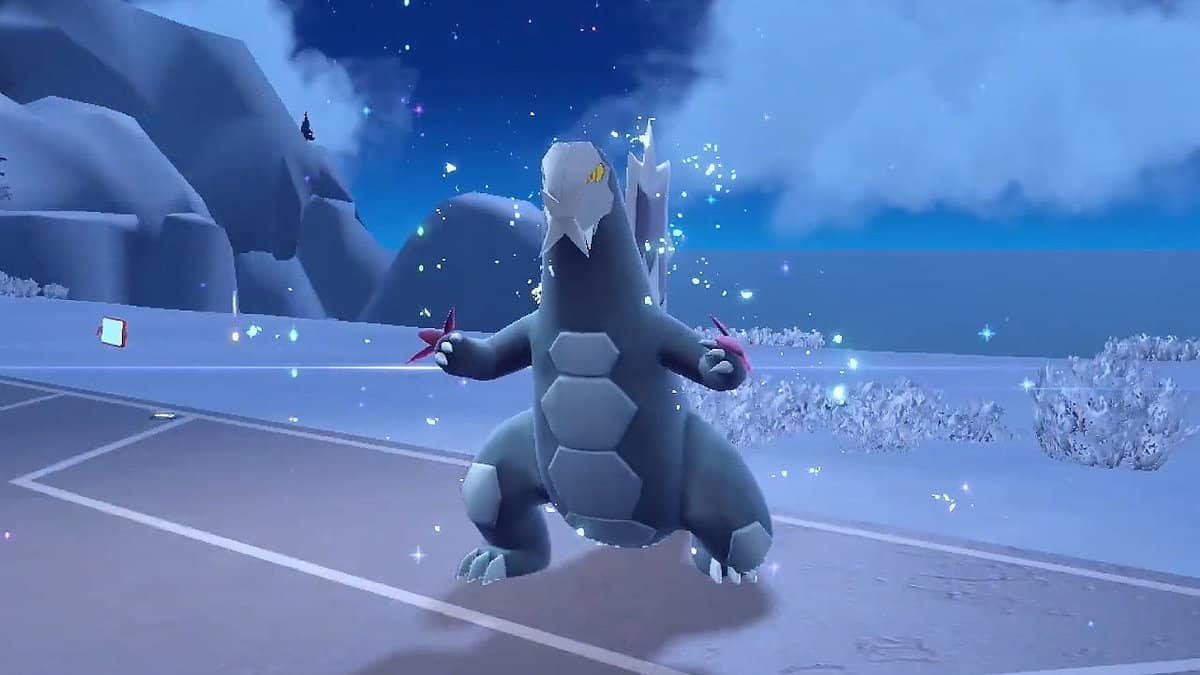 Baxcalibur is a menacing new Pokémon in Pokémon Scarlet and Violet that is known to exhale cryogenic air that can freeze hot liquid lava.

This ice dragon Pokémon is the final evolutionary form of Frigibax with amazingly high stats being a Pseudo-Legendary Pokémon.

Baxcalibur is one the strongest Pokémon across all the games in the franchise, making it a sought-after capture. The following guide will help you capture Baxcalibur and discuss its in-game locations in Pokemon SV.

The are no spawn locations for Baxcalibur in Pokémon Scarlet and Violet as it can only be acquired through the evolution of its previous forms.

Frigibax, Baxcalibur’s first evolution form is known to be found inside deep caves and snowy areas. You can find one early on, in the right part of Paldea as soon as you enter a sandy terrain. The northern region of the map is its spawn area.

You also have an almost guaranteed encounter through a Tera Raid, at the back of Glaseado Mountain.

Other than that, you’ll need to test out your luck exploring mountains and other highlighted regions on your Pokedex.

Alternatively, you can also go for the secondary evolution form Arctibax, which can be found in Porto Marinda, Northern Province (Area One), Montenevera, and North Province (Area Three).

The following are the base stats of a Baxcalibur in Pokemon SV.