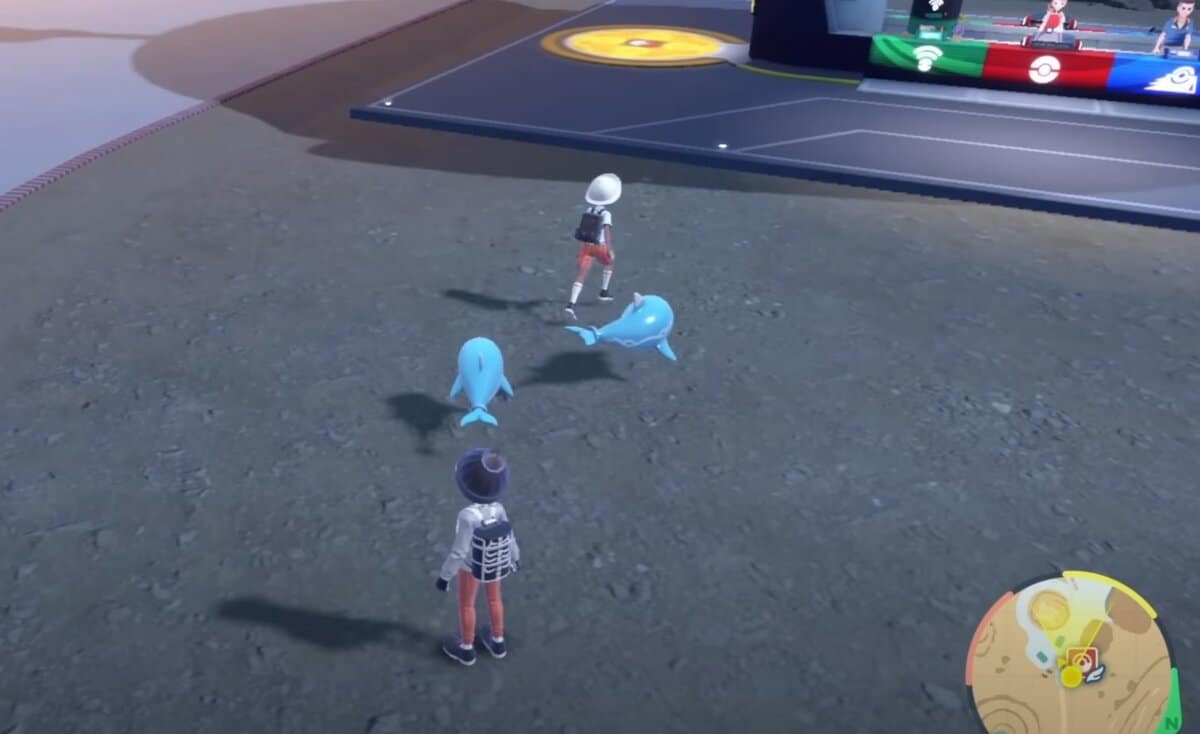 Finizen is a first-of-its-kind Dolphin Pokemon introduced as a 9th gen Pokemon in Pokemon Scarlet and Violet. Finizen is a potent but complicated Pokemon however, nothing in comparison to the procedure in which it evolves. If you are struggling to evolve your Finizen, allow us to explain how to evolve Finizen into Palafin in Pokemon SV.

How to evolve Finizen into Palafin in Pokemon Scarlet and Violet

In Pokemon SV, Finizen being a Dolphin is a Water-type Pokemon, no surprises here. Finizen can evolve into a Palafin, which is a superior version of Finizen.

Here’s how to evolve a Finizen into a Palafin, but before we get started, you should know that this is one of the most bizarre ways of evolving a Pokemon in the franchise you have seen up till now.

Before Finizen can evolve into Palafin, it needs to be at least level 38. That is when the ability to evolve Finizen gets unlocked in Pokemon Scarlet and Violet. You can get there the conventional way or by using a Rare Candy to fast-track.

However, once you’ve reached level 38 you are far from done. To proceed with the evolution, you’ll have to join a friend’s lobby who also has a Finizen. This means you need to have multiplayer accessibility in order to evolve Finizen.

Invite a friend through the Pokemon Center or join theirs, both methods work. The idea is to play a multiplayer game with another Finizen user. It’s a tough ask but it is what it is!

Next up, both you and your mate need your Finizen out. The rest is straightforward: with both Finizen out from the Poke Balls, simply use a Rare Candy to level up your Finizen. Simply level up the Finizen once and it will transform into a Palafin.

Sadly for those who don’t have any Pokemon friends in SV can’t evolve a Palafin, but it’s not a hopeless case; with a little luck, they might catch a Palafin open in the wild. Or you might be able to find other players on social media or online communities willing to help you evolve your Finizen in Pokemon SV.