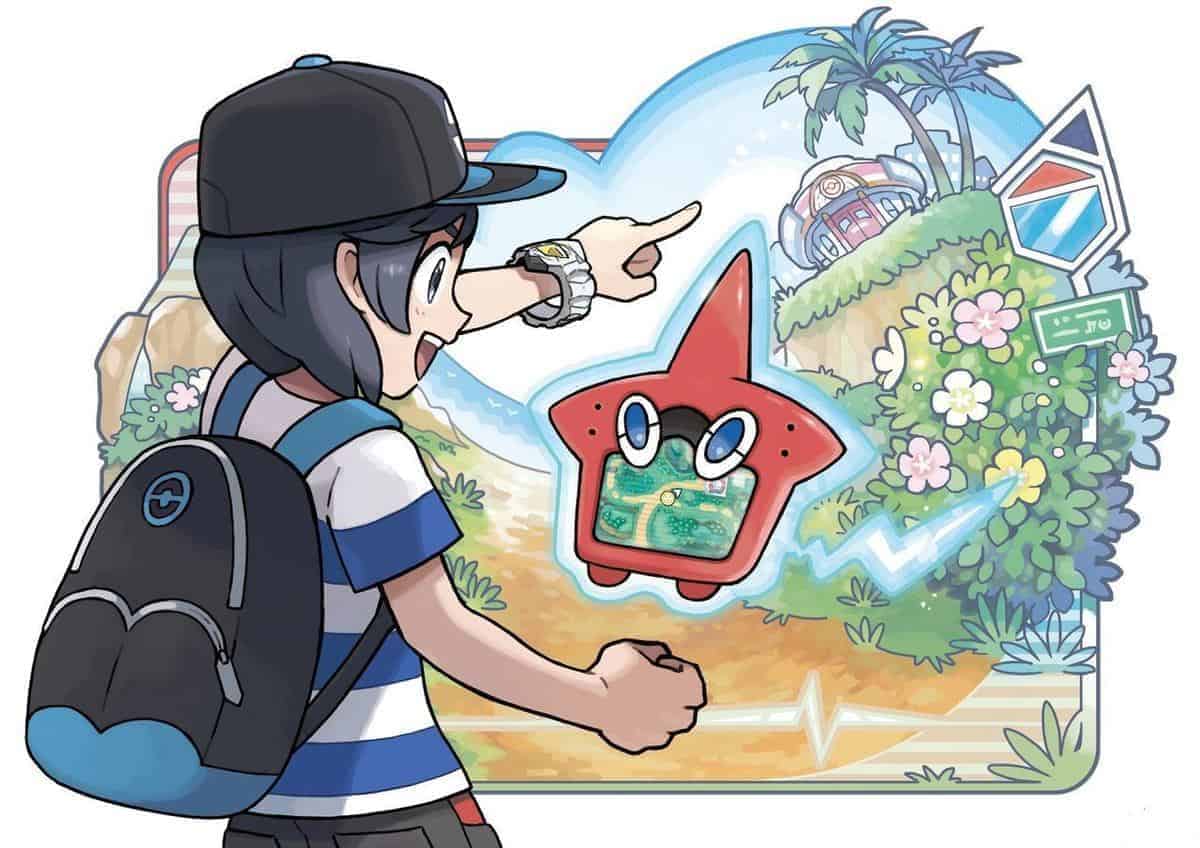 Affection from Pokemon X and Y is back in the new Pokemon Sun and Moon. This little feature determines how happy a particular Pokemon is and how much it likes you. Similar to Pokemon X and Y, there are multiple benefits of raising a Pokemon’s affection.

For instance, a Pokemon with higher affection provides you with 20% XP boost for each fight. This essentially means that you level up the particular Pokemon much faster than any other.

Moreover, a Pokemon with high affection also has more evasion and better chances of landing a critical strike. These effects are permanent which is a plus. Lastly, it also allows a Pokemon to stand its ground in situation where it would normally have fainted.

In our Pokemon Sun and Moon Max Affection Guide, we have detailed everything you need to know about raising max happiness, Pokemon Refresh, Poke Beans, and more.

This is a new feature in Pokemon Sun and Moon which you can use in order to increase affection. This method basically revolves around doing things like brushing your Pokemon’s fur, cleaning it with a towel, applying medicine to remove status effects, etc.

Note: The feature is not entirely new and is kind of like Pokemon-Amie from Generation VI games.

After a battle, you are often provided with a choice of grooming your Pokemon which results in increased affection. You have access to things like a rag, a comb, a brush, a hair dryer, and medicine.

In addition to treating and cleaning a Pokemon, you can also pet it. In order to pet a Pokemon, all you need to do is to use the touchscreen to caress it on specific spots. One important thing to keep in mind is that different Pokemon like to be touched in different places and vice versa.

For example, if you touch Pikachu’s cheeks, you get electrocuted instead of increasing affection which is why you need to be careful when petting a Pokemon.

These are basically small heart-shaped beans which can be fed to Pokemon in order to increase their affection and happiness. Each player starts the game with a ton of these Poke Beans and can acquire more from vendors in Alola as a reward for feeding their Pokemon.

You can gain access to more Poke Beans from Poke Pelago which is acquired after the completion of the second trial. Once you acquire, you should be able to access it from your menu.

Last but not the least, your available Pokemon also bring Poke Beans from the isles they visit. Since they are so many of acquiring Poke Beans, you will seldom find yourself running out of them.

Things to Keep in Mind

You cannot expect to feed your Pokemon a lot of Poke Beans and expect to hit max affection in an hour. It is important that you keep track of affection, enjoyment, and fullness to get an idea of when to feed and pet a Pokemon.

Affection is basically denoted by little hearts emitting out of a Pokemon. As soon as you see the hearts turn into musical symbols, note that you have achieved maximum affection for the current session.

Apart from this, Pokemon who climb up a rank in affection glow, emit hearts, and move about on the screen for a quite some time. When it comes to affection ranks or affection levels, there are 5 to climb.

In order to gain more affection quickly, try using Soothing Bell and Tomato Berry to sooth your Pokemon a little and carry on with the affection raising.

This is all we have on Pokemon Sun and Moon Max Affection Guide. If there is anything else you would like to add, let us know in the comments section below!