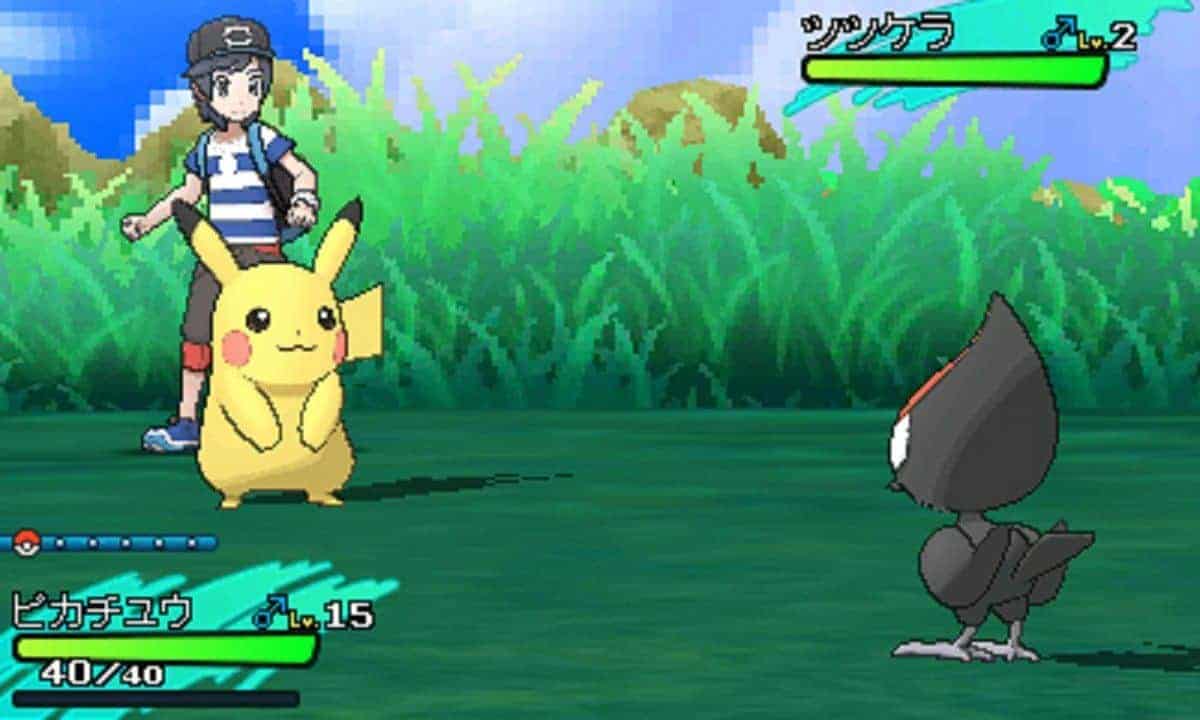 Pokemon Sun and Moon Legendary Pokemon Locations Guide to help you find all Tapu Pokemon, Mythical Pokemon, and how to catch them.

It is important to note that not all legendaries are available in both versions of the game. There are version-exclusive Pokemon as well.

Tapu Koko – Electric/Fairy
It is the guardian deity of Melemele and can store the lightning of thunderclouds inside its body and unleash it at will. This Tapu is found in the Ruins of Conflict and can be captured after interacting with the statue.

Tapu Lele – Psychic/Fairy
It is the guardian deity of Akala and derives its power from the flowers. In order to get this Tapu, make sure to complete the game and fly to Ruins of Life in Akala Island. Once there, touch the statue and capture the Pokemon.

Tapu Bulu – Grass/Fairy
It can grow the vegetation from trees at will and derives its energy from them. In order to capture this Tapu, you need to complete the game and fly to Ruins of Abundance. Once there, interact with the statue and capture the Tapu.

Tapu Fini – Water/Fairy
It derives its power from the ocean and creates fog to confuse and attack its enemies. In order to get this Tapu, make sure to complete the game and fly to Ruins of Hope in the Poni Island. Once there, touch the statue and capture it. Try to have a lot of Ultra Balls in order to capture it effectively.

Cosmog – Psychic
Initially fragile, it gathers dust from the atmosphere and uses it to grow in size and power. In order to get this Legendary Pokemon, you need to complete the game and head over to the Altar of Sunne and head inside the portal.

From there, head over to the Lake of the Moon and step on the platform to acquire the Cosmog.

Cosmoem – Psychic
Highly sluggish, it used to be called Cocoon of the stars in earlier times.

Solgaleo – Psychic/Steel
It can emit light which is capable of brightening up the darkest of nights. You automatically get this game during the course of the game.

Lunala – Psychic/Ghost
It is believed to be the female evolution of Cosmog with a third eye that allows it to travel to another world. You automatically get this game during the course of the game.

Necrozma – Psychic
This Ultra Beast like form is believed to be from an entirely other world.

Magearna – Steel/Fairy
It is artificially created, can understand human tongue, but cannot speak itself. This is a Mythical Pokemon which requires a QR code.

Marshadow – Fighting/Ghost
It is capable of hiding in the shadows and away from humans which is why it was considered a myth for a very long time.

In this section of the guide, we have detailed all the stats of all available legendaries in Pokemon Sun and Moon including HP, DEF, ATT, and more. Try to open the image in new tab for the complete view.

As mentioned earlier, not all legendaries can be obtained all both versions of the game. This section of the guide details version-exclusive Legendary Pokemon.

Cosmog Evolution
Irrespective of the game’s version, Cosmog always evolves into Cosmoem. However, after that, the final evolution solely depends upon the game’s version at your disposal. In Pokemon Sun, you receive Sungaleo and in Pokemon Moon, you get Lunala.

How to Obtain Cosmog
In order to acquire Cosmog, you first need to complete Pokemon Sun and Moon. Once you have done that, head over to the Altar of Sunne and head inside the portal. From there, head over to the Lake of the Moon and step on the platform to acquire the Cosmog.

Differences between Sungaleo and Lunala
Sungaleo
Sungaleo is exclusive to Pokemon Sun, is Psychic/Steel type, and has Full Metal Body & Sunsteel Strike abilities. It also has an ability which causes it to activate its Radiant Sun phase.

Lunala
Lunala is exclusive to Pokemon Moon, is Psychic/Ghost type, and has Shadow Shield & Moongiest Beam abates. One of its abilities causes it to activate its Full Moon phase.

There are 4 different deities in Pokemon Sun and Moon. These are Tapu Koko, Tapu Lele, Tapu Bulu, and Tapu Fini – all of them are explained above.

Magearna is the new Pokemon Sun and Moon Mythical Pokemon which is unlocked via QR code. It is a Steel/Fairy type Pokemon. There is currently no information as to how players outside of Japan can get their hands on Magearna.

This is all we have on Pokemon Sun and Moon Legendary Pokemon Locations Guide. If there is anything else you would like to add, let us know in the comments section below!