How To Defeat Cassiopeia In Pokemon Scarlet And Violet 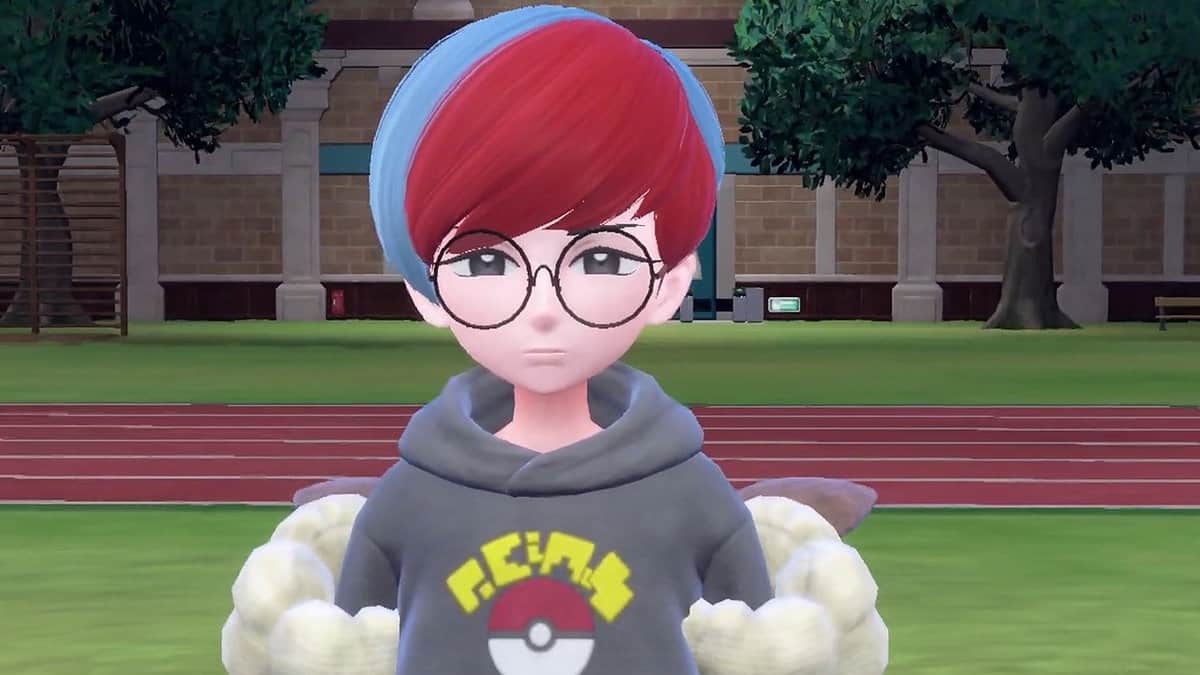 In the final stages of Pokémon Scarlet and Violet, you will face the leader/creator of Team Star in the Starfall Street storyline. The name of their creator is Cassiopeia – a formidable opponent that uses different evolutions of Eevee as her main Pokémon.

In this guide, we will go over how to defeat Cassiopeia in Pokémon SV.

At first, you will have to battle Director Clavell, who, apparently, seems to be Cassiopeia.

He will use six different Pokémon against you. The first five Pokémon will be level 60, while the sixth one will be Level 61. His lineup will be the following:

Once you beat this guy in battle, he will give you some information and reveal that he wasn’t the real Penny after all. You will then be called to the Schoolyard at night – where the real Cassiopeia will reveal her identity.

Once you enter the school and use your navigation panel to head over to the Schoolyard, you will discover that the real Cassiopeia was Penny all along.

Penny, the real Cassiopeia, uses six Pokémon in the battle against you as well, which are all evolutions of Eevee. The first five Pokémon will be level 62, while the last one will be level 63.

Although the Pokémon she uses are fairly high level, they are still easy to defeat given they all have low defensive stats. Regardless, we recommend that you be above level 60 before taking her on.

Her Pokémon lineup is as follows:

How to defeat Cassiopeia in Pokemon SV

Some examples of these Pokémon are listed below.

As for their attacks, you can choose one that deals high damage as well along with one that Penny’s Pokémon are weak against.

Her first Pokémon – Umbreon is a dark Pokémon. Hence, the ideal Pokémon to use against this one would be Fairy, Fighting, and Bug-type. Tinkaton would be a good option to use here.

The second Pokémon – Flareon – is a fire-type Pokémon. Hence, the ideal Pokémon to use against this one would be Ground, Water, and Rock-type. Clodsire would be a good option to use here.

The third Pokémon – Vaporeon – is a water-type Pokémon. Hence, the ideal Pokémon to use against this one would be Grass and Electric type. Do note that Vaporeon’s Aurora Beam deals high damage to Grass-type Pokémon, so it’s recommended to use an Electric-type if it isn’t that powerful.

The fourth Pokémon – Leafeon – is a Grass-type Pokémon. Hence, the ideal Pokémon to use against this one would be Fire, Flying, Ice, Bug, or Poison-type.

The fifth Pokémon –Jolteon– is an Electric-type Pokémon. Hence, the ideal moves to use against this Pokémon would be Ground Moves. Clodsire would be a good option in this fight as well.

The sixth and last Pokémon – Sylveon – is the strongest Pokémon Penny has. It is a Fairy type Pokémon that has a Fairy Tera type as well. Do note that this Pokémon can also Terastallize, so you also need to do the same with Poison or Steel to counter it.

That should about sum it up for the fight tips. On a side note, do remember to come pre-equipped with Full Restores and Revives so you have an edge over Penny.

You will receive a TM169 Draco Meter, 15,120 prize money, and a new powerful Dragon-type move from the TM.