How To Catch Eevee In Pokemon Scarlet And Violet 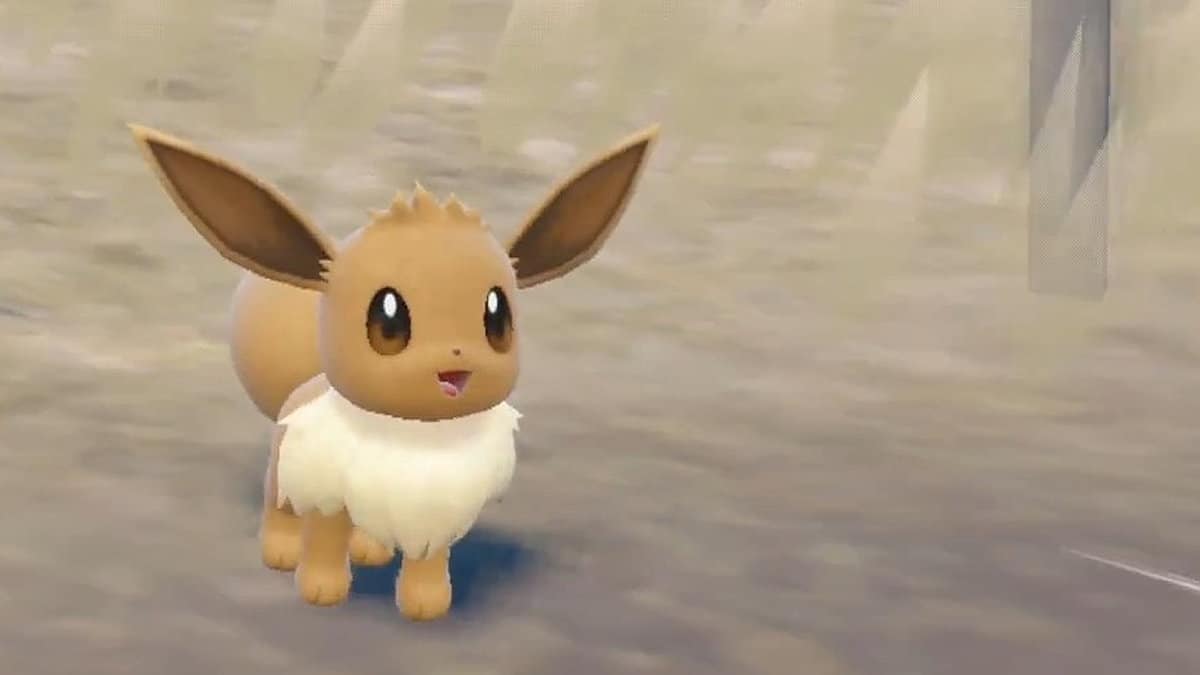 Veteran Pokemon players will obviously have an attachment to returning Pokemon in Scarlet and Violet. Eevee, being one of the old-gen Pokemon, is naturally going to be highly searched for.

This cute little fox-type Pokemon is found at various locations. Read on to know the exact location to find or catch Eevee in Pokemon SV.

There are several locations known to us to catch Eevee. It could be found in:

We, personally, have found Eevee by roaming around the Pokemon Center in Cortando (West). It is found in an open area. In our case, we kept walking around the area for some time and we were able to see this little cute pokemon.

If you cannot spot Eevee, don’t get upset because it is regarded as a ‘rarely seen’ pokemon. So, you would have to grind a bit until you actually find one.

The following are its base stats in the game.