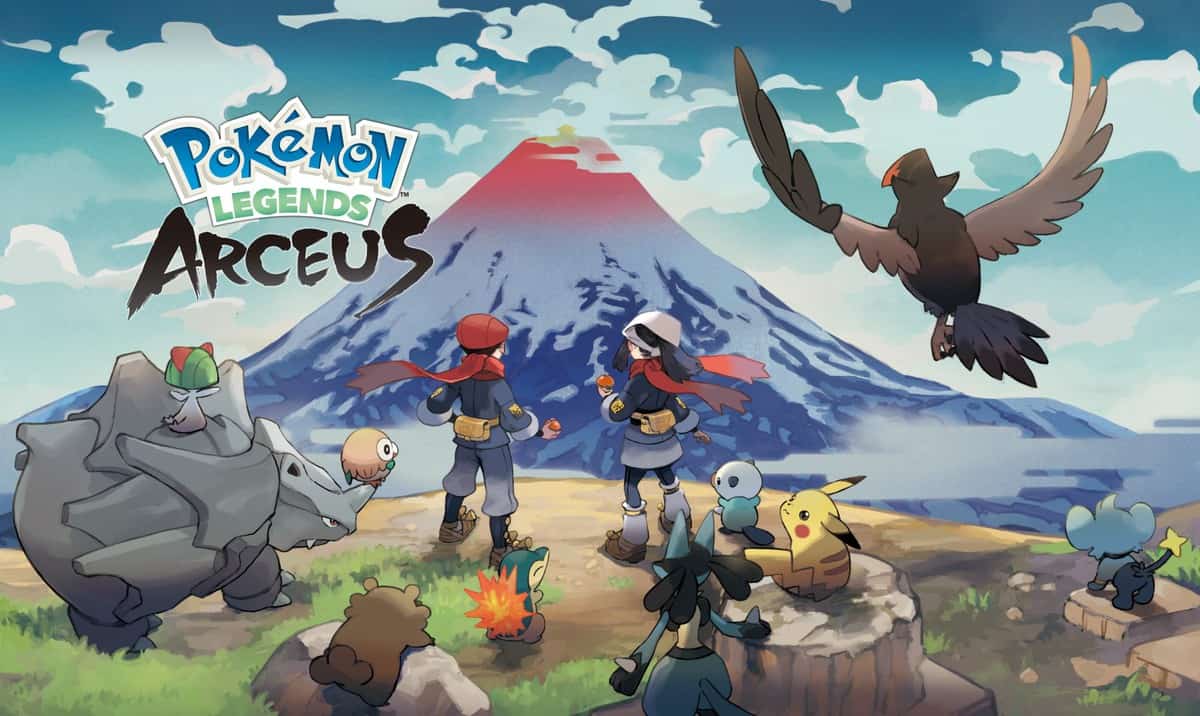 If you are having trouble at the start of the game and want to know what Pokemon to catch first, then you’ve come to the right place as we will be going over the best Pokemon to catch early on in Pokemon Legends Arceus so you have a powerful well-suited team.

With such a vast selection of Pokemon roaming around the open world, waiting to be caught, players might feel overwhelmed and wonder which Pokemon they should catch first. This guide will help resolve that issue as we will be going over all the best Pokemon available in the early hours of Pokemon Arceus.

Let us start with the most obvious choice for early game Pokemon to catch, Eevee. Eevee is undoubtedly the best early Pokemon there is because it has 8 evolutions. In addition, it can pretty much evolve into a lot of different Pokemon.

Which is great to cover up or enhance the abilities of your actual starter Pokemon. Or to cover up any gaps left in your Pokemon lineup.

You can catch Eevee early on too, and she can be found just left of the opening Fieldlands Camp, in the Horseshoe Plains. She isn’t hard to find, although she is easy to scare. You need to be sneaky and use the tall grass because if Eevee spots you, she’ll flee and disappear.

This isn’t even a rare encounter. Just head out at night, and you will find an abundance of them floating about.

We suggest this Pokemon because it is a ghost-type Pokemon with a powerful hypnosis spell. It will boost your Pokemon catching abilities early in the game, with its extra turns and its ground damage immunity because it’s a flying type.

Now Scyther is a pretty strong early Pokemon, which becomes even stronger with its evolved forms Scizor and Kleavor. It’s a bug type with steel slashes, so it gives you the edge against grass-type Pokemon, fighting types, and even bug-type Pokemon.

An easy way to find a Scyther is by going to the Kleavor boss fight area but not starting the actual boss fight. Instead, look nearby, and you will find three scythers lurking about.

After that, just keep smashing rocks, or use a Pokemon ride that can sniff minerals and try to get Black Agurite as soon as you can. This evolves Scyther into Kleavor, another strong addition to your roster.

Fairy types are useful in both early and late games, especially late games. So, getting one early is good, and Mime Jr is the best choice for that. Not only is it a fairy type, but it also combines that with psychic abilities. In addition, it will give you dragon immunity, which is a bonus.

So, to get an early game Mime Jr, head on to the Horseshoe Plains or the Obsidian fields.

An early game tank, Munchlax is easy to get, and it has the added bonus of evolving into Snorlax. Unfortunately, the only other way to get the Snorlax early is to fight the alpha Snorlax boss fight, which probably isn’t a good plan early in the game. So go and find a Munchlax instead in the Deer Track Heights.

Chimchar is a great flame-type Pokemon. No good player passes an opportunity to get it. Well lucky for you, there’s a quest that unlocks after you beat the Kleavor boss, the Will-o-Wisp, which guarantees you will get a Chimchar.

But if you don’t want to wait that long, you can look around Deer Track heights near the Alpha Monferno fight. There is a good chance a Chimchar will spawn over here.

These are our top picks for the best early game Pokemon that you can find in the game. They should be of great help to you, so happy hunting.