How To Get Overwatch 2 League Tokens 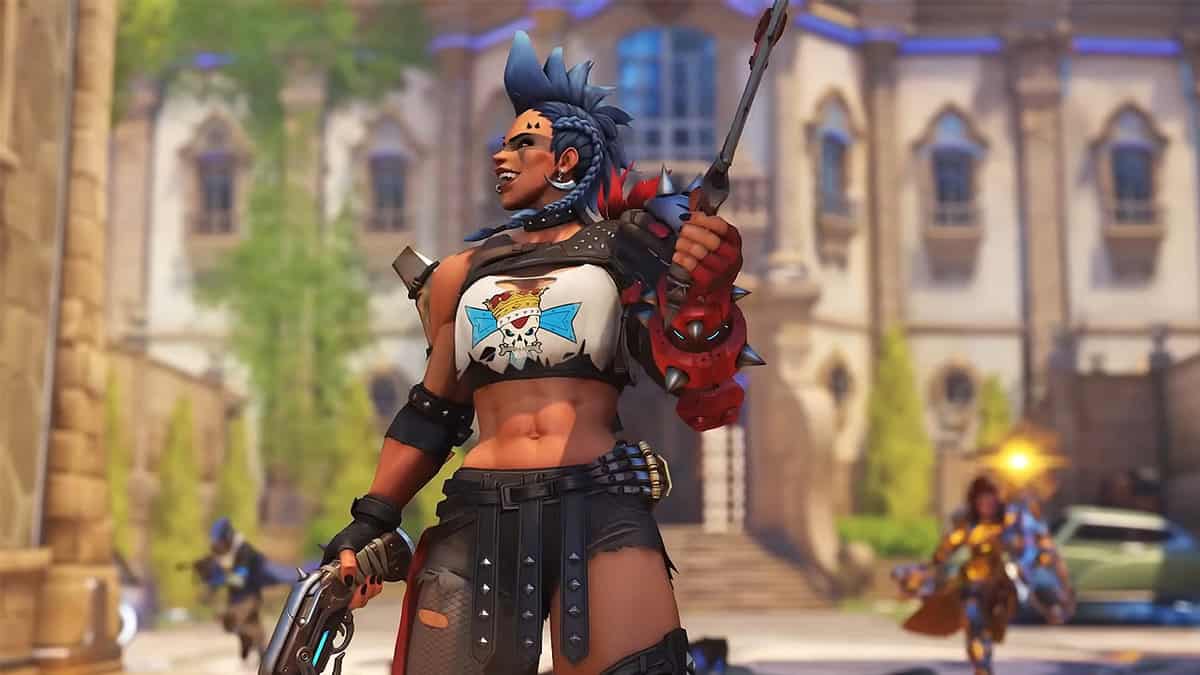 Overwatch League (OWL) Tokens are another form of in-game currency in Overwatch 2 that you can spend on various cosmetics.

Unlike Overwatch Coins, which is your main premium currency in the game, you cannot earn OWL Tokens through gameplay.

The following guide will tell you how to get Overwatch League Tokens in Overwatch 2.

How to earn OWL Tokens in Overwatch 2

Overwatch League Tokens are basically a reward-based currency. The main way to get OWL Tokens is to watch/stream Overwatch League matches. Do take note that you need to watch the matches live. Watching the recordings will reward you with nothing.

You can earn up to 5 OWL Tokens by watching an hour of an Overwatch League match. This does not need to be continuous. You can, of course, watch an hour of a match in a single sitting, but splitting your viewing sessions by watching different live matches between breaks will count towards your Tokens as well.

The Tokens will take around 48 hours to be credited to your Overwatch 2 account/profile. You can then proceed to the in-game store to purchase OWL-exclusive cosmetics and skins like Clockwork Zenyatta and Luchador Reaperas long as you have enough Tokens.

You will need at least 100 OWL Tokens to unlock a basic skin. All-Star and Champion skins are more expensive, going as high as 200 OWL Tokens per skin.

Purchase them with real-world money

You have the option of taking out your wallet to purchase Overwatch League Tokens, which should not be a surprise since Overwatch 2 is a free-to-play game.

Below are all of the bundles that you can purchase right now in Overwatch 2.