How To Get Gold Weapons In Overwatch 2 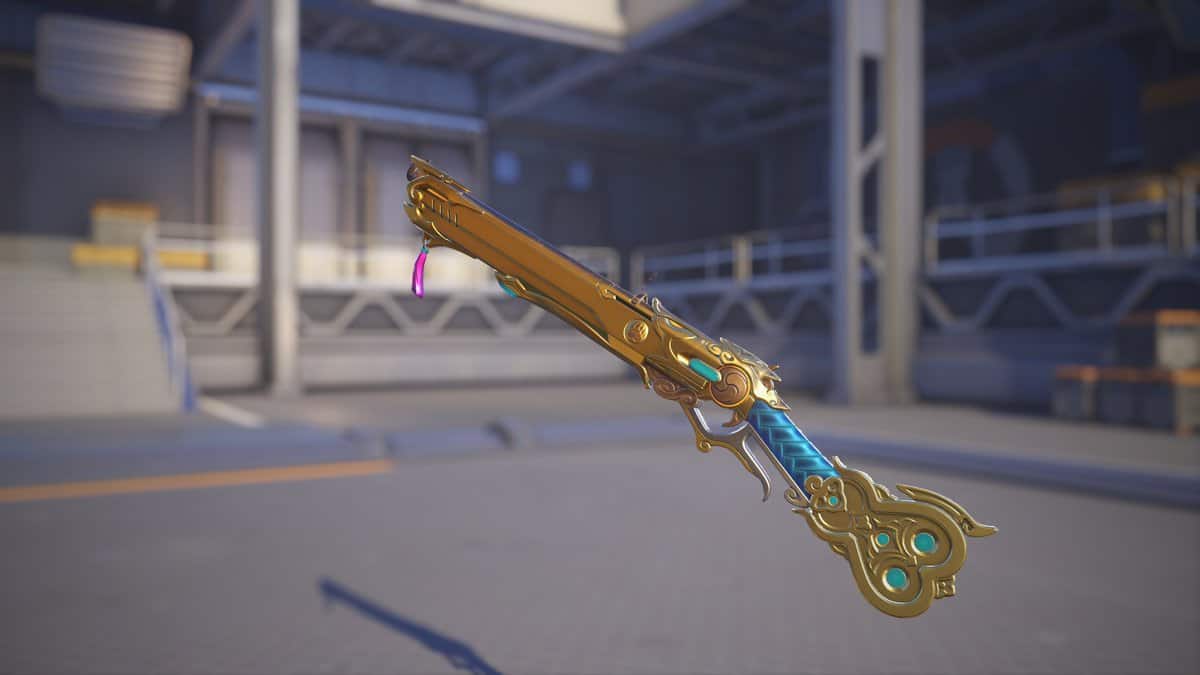 In Overwatch 2, each hero has gold variants of their weapons. These variants are not available to be used initially in the game but can be unlocked if you are ready for the grind. Players are not required to buy any battle pass for this, unlike other games.

The shining Golden look of Weapons attracts quite a lot of players for their elite looks. Wondering how to get your hands on these golden weapons? This guide will explain how to get Gold Weapons in Overwatch 2.

How to get gold weapons in Overwatch 2

Although this feature is included in Overwatch 2, glitches are getting in the way, and in most cases, weapons are not showing up when transferred. Developers are working on eliminating this bug, hopefully, this feature will be functional sometime soon.

Before you get started on your journey to unlock golden weapons in OW2, do keep in mind that this is only possible if you have the competitive mode unlocked.

Returning OW players should already be able to play ranked but for new players, they need to win 50 Quick Play games and complete the First Time User Experience before they can play ranked and start grinding for gold weapons.

In OW2, the Golden Weapons are once again priced at 3,000 Competitive Points. So, you’ll have to work hard to get that amount.

On paper, this seems like an easy task, however, collecting the amount needs a lot of grinding because Competitive Points are not easy to amass. As can be expected, competitive points are only gained from playing in the competitive i.e. ranked playlists.

The highest rank you achieve in a season will decide the number of competitive points you get at the end of the season.

Here’s a list of different ranks and the Competitive Points they get you in Overwatch 2.

As you can see from the breakdown above, there is a high chance that it might actually take multiple seasons for an average or even a slightly above average player to collect enough competitive points in OW2 to buy a gold weapon skin.

Besides these, you can also complete certain Competitive related battle pass challenges in OW2 which can reward you with golden weapons. Do keep in mind that golden weapons are just weapon skins and have no other impact on gameplay.