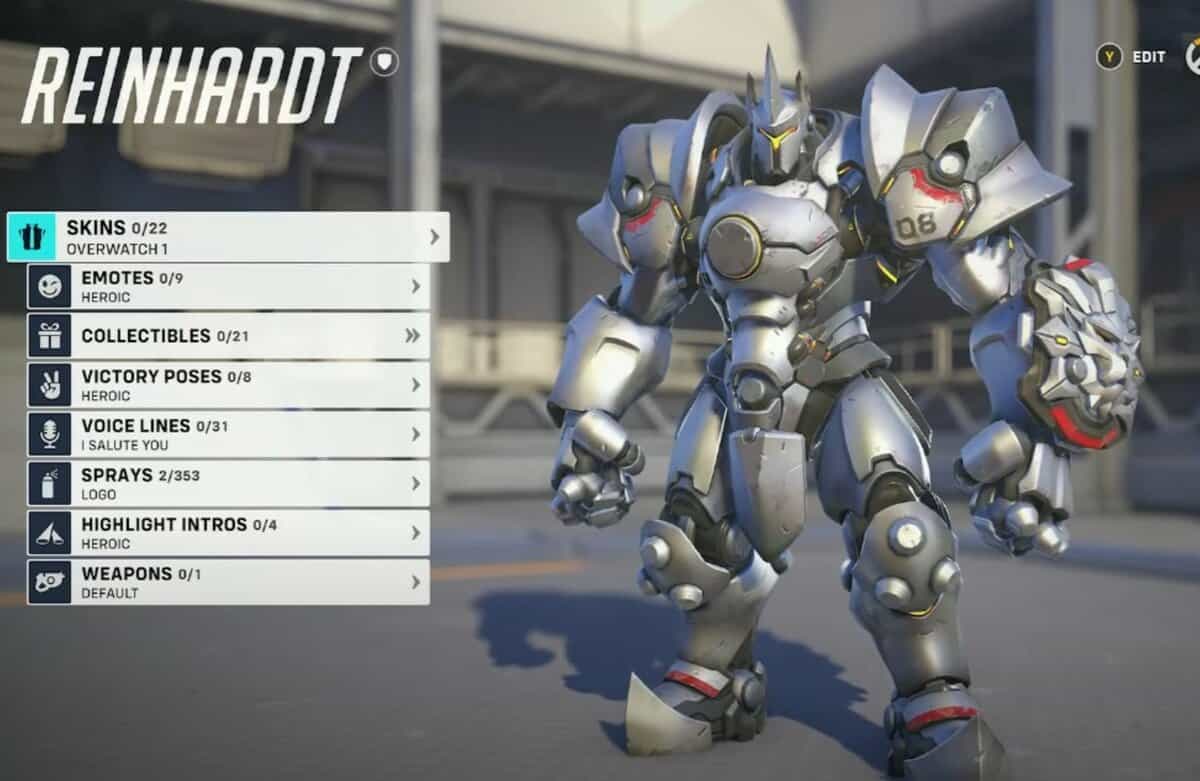 Now that Overwatch 2 has been released, players of the original game will obviously want to transfer their account with all the progress they’ve made and skins they’ve unlocked. This guide will show you how to merge accounts and transfer your progress in Overwatch 2 so you can pick up right where you left off.

How to set up Overwatch 2 cross progression

Overwatch 2 has a cross-progression system that allows you to continue your progress no matter where you are playing. For this, you will have to merge your Overwatch 2 account through Battle.net.

You can only link one console account to your battle.net account so if you played Overwatch 1 on multiple platforms, you will have to pick which one has the most items unlocked.

How to merge accounts for cross-progression with Battle.net

Follow the steps given below to merge your accounts in OW2 with Battle.net:

Step 3: Add as many accounts as you want

Step 4: Check if you have the right amount listed on your screen as you can only merge accounts once

Step 5: Follow the prompts as specified and your accounts will be merged in no time!

How to merge accounts without Battle.net

Step 2: Scan the QR code on your phone by following the prompts you get on your screen

Step 3: You’ll get a code on your console. Enter it to connect or create a battle.net account

Step 4: Your accounts will be merged when you confirm your account in your next game login

If your skins happen to be missing it’s because either the account merge process isn’t complete, or you need to wait for the items to transfer. Waiting might take a while so don’t worry since the player database is currently overloaded.

If you still haven’t linked your account via battle.net you should do that and wait for your items to sync.

All your data, including the skins you own, will transfer once you have merged your accounts on battle.net, regardless of the platform on which you obtained a skin.

Once the account merge is complete, you should see a message in-game that your accounts have been merged. With cross-progression enabled, all your skins and other cosmetics will be accessible between the 2 merged accounts.

On top of that, you will also get all your previously unused Overwatch coins as Legacy Credits in Overwatch 2. If you only played Overwatch on one platform, your legacy credits and skins will automatically carry over with no need to merge accounts.

If you had leftover Overwatch League (OWL) credits those will transfer over to the merged account as well.

Do keep in mind that since servers are struggling a bit right now, it might take a while for your accounts to merge and skins as well as legacy credits to become available in OW2.