How To Fix “Blurry” Graphics In Overwatch 2 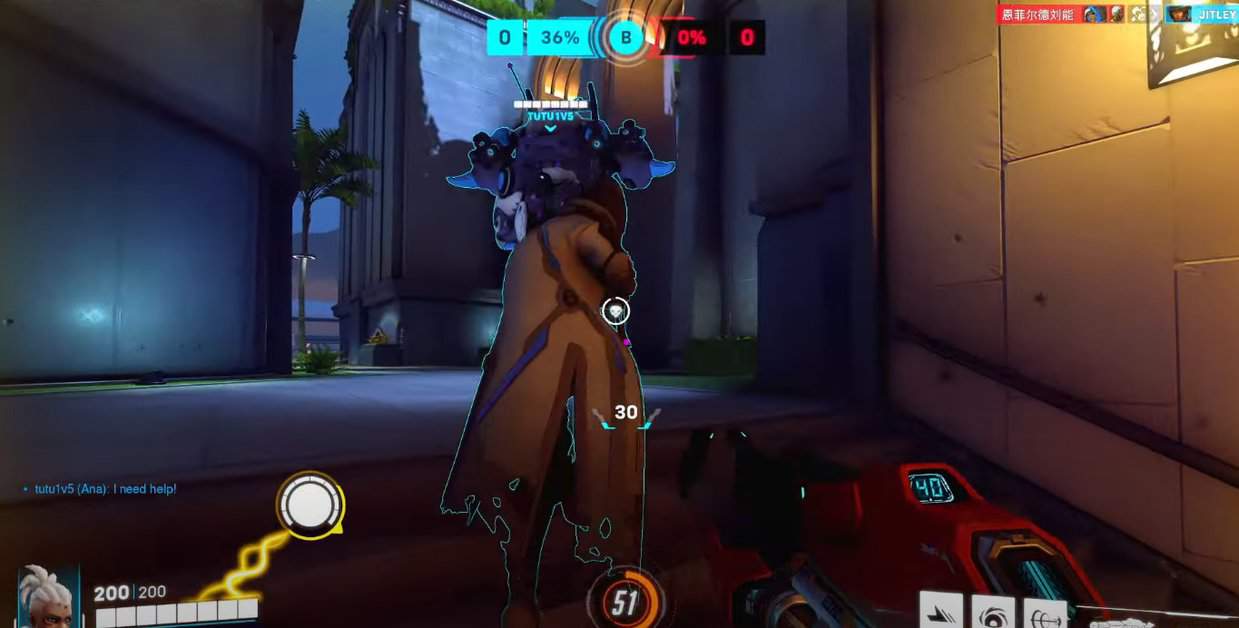 While Overwatch 2 may have had a slight visual overhaul and art style tweak, the graphics aren’t without issues. One such issue that people have experienced after the launch relates to blurry graphics in Overwatch 2. Since Overwatch 2 is playable on PC as well as consoles, the process of fixing blurry graphics and visuals can be slightly different.

If you are struggling with the pixelated visuals in Overwatch 2 and the game seems to be extremely blurry despite all graphics settings on high, allow us to show you how to fix the problem.

What is causing blurry graphics in OW2?

The blurry graphics in OW2 aren’t really a bug but actually related to the render scaling of the game. By default (for absolutely no reason) Overwatch 2 enables Dynamic Render Scaling in settings.

What dynamic scaling does is that it tries to maintain a specified frame rate. If frames dip below that, the game automatically adjusts the render resolution to reduce load and improve FPS.

This constant scaling of the resolution to prioritize FPS is not only very distracting but also ends up reducing the quality way too much in some cases. When your OW2 is blurry, it is impossible to see faraway objects or snipers.

How to fix blurry graphics in Overwatch 2

While dynamic scaling might be good for very weak PCs, since OW2 is very well optimized most people don’t really need it and it just makes the graphics ugly.

Since Dynamic Scaling in OW2 prioritizes FPS over quality, when there is too much action on the screen it is possible that your resolution takes a massive hit and makes things blurry or pixelated.

If after these settings your game struggles to maintain good frames, you can refer to our suggested graphics settings to improve frames while also not sacrificing visual fidelity in OW2.

How to fix blurry graphics on consoles

Well, players on console on a comparative scale with PC players face this issue less but here are a few tips for them :

All of this was about how to fix blurry screens. If these fixes don’t work, there may be another fault causing your blurry screen that is unfixable. Restarting your game is advised in that situation because it might be helpful.