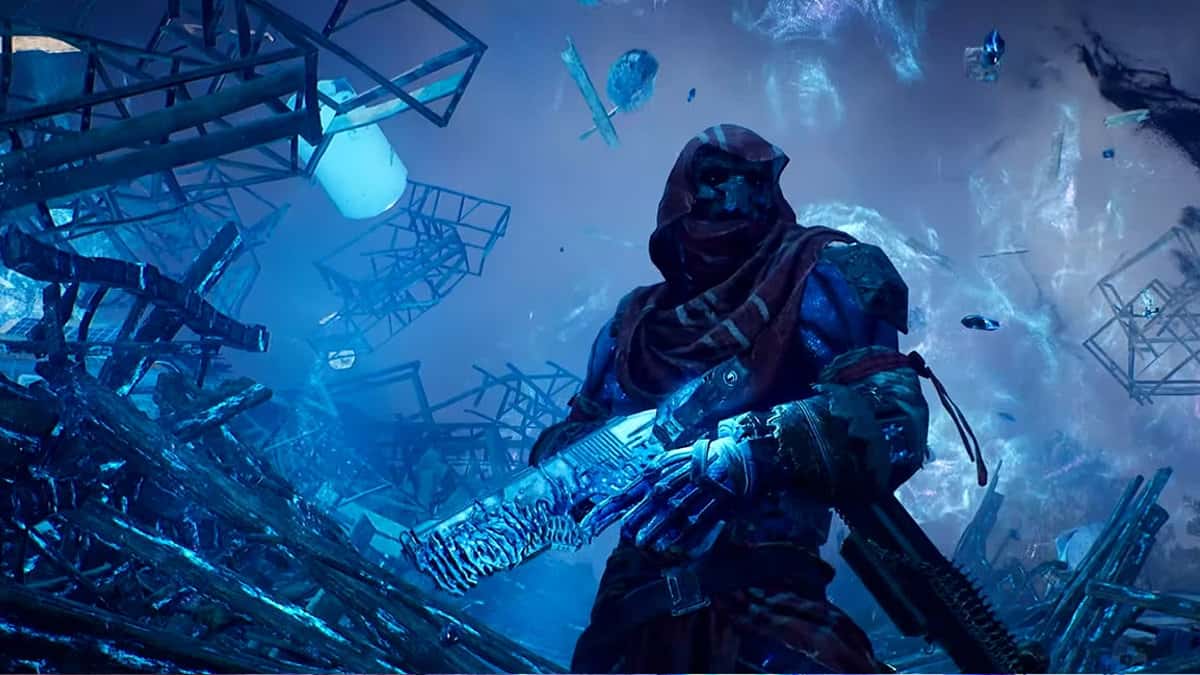 The Trickster class in Outriders has received two new subclasses with the release of the Worldslayer expansion. This part of the all-new PAX Tree system that gives players additional customization options to tailor their characters in a number of ways.

Trickster now has two branching paths: the Specter and the Exploiter subclasses. Spectre focuses on increasing your damage skills as well as adding bonus damage as a cherry on top. Exploiter is all about increasing your Anomaly Power and critical hit damage.

The following guide will walk you through both Trickster PAX Trees in Outriders Worldslayer.