SuperData: 89% Of Nintendo Switch Users Own Legend Of Zelda: Breath Of The Wild 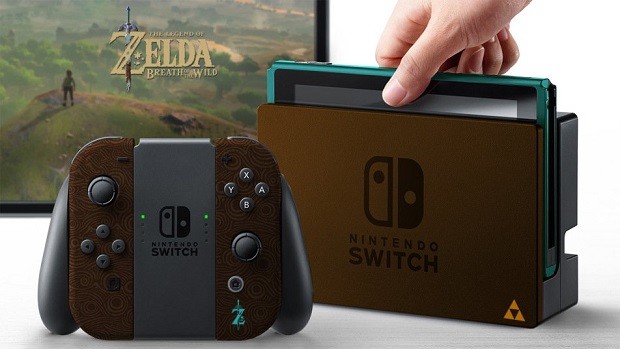 Nintendo Switch has been selling very well, same is the case for The Legend of Zelda: Breath of the Wild.

It can be said that one of the reasons why people are buying the Nintendo Switch is to play the new Legend of Zelda and if you do not believe me, I have the numbers to back up the claim.

SuperData reports that 89% of the people that bought the Nintendo Switch also bought Legend of Zelda: Breath of the Wild.

This means that not only has the Nintendo Switch been a very successful launch for the company, the new Zelda game is also a big hit. 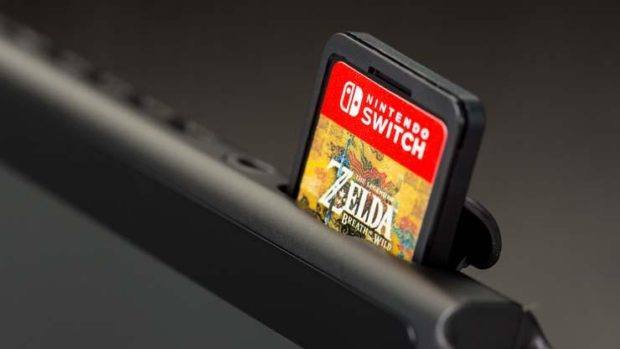 Nintendo Switch is still pretty new in the market and with the launch of any new device there come issues and the Switch has been no exception to that rule. There was a report regarding the blue screen of death while other users reported an orange screen of death. There were also a few reports concerning dead pixels. 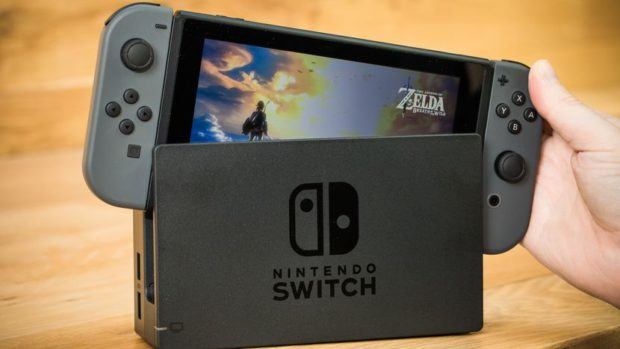 Keeping in mind all these issues, it seems that people just want the new device really bad and looking at the sales numbers it is safe to say that the Switch is going to be a very successful console. The device has not even come out in the holiday season which is the hottest season for console sales. It is expected that Nintendo will be able to sell more consoles in the holidays.

Let us know what you think about the Nintendo Switch and whether or not you think people are buying it to play the new Zelda game.