Overwatch Director Praises Legend of Zelda Breath of the Wild 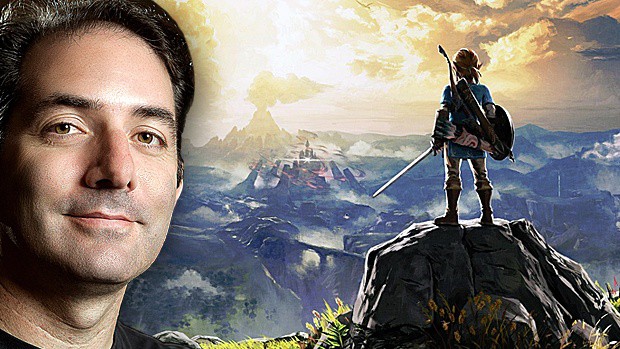 During a recent AMA session, Overwatch game director, Jeff Kaplan, praised Legend Of Zelda Breath Of The Wild calling it a “masterpiece”.

In related news, recently Nintendo explained the reason behind absence of Link’s iconic hat in Legend Of Zelda Breath Of The Wild. Art Director, Satoru Takizawa, explained that the reason the iconic hat is missing is because it has become very difficult to make it look cool.

As the graphic fidelity has increased it becomes more difficult to make that hat look cool. As the game becomes more realistic it’s difficult to present it in a way that’s appealing. If you look at Twilight Princess, I really made the hat long, so it would flap in the wind and move around. But because of that people were like ‘What’s he got? What’s in that hat?’

Zelda: Breath Of The Wild is a massive game and obviously players have poured in hours trying to get everything done it. However, one player has managed to complete the game in less than an hour.

Legend Of Zelda Breath Of The Wild in an open-world action adventure game developed by Nintendo for Nintendo Switch and Wii U.