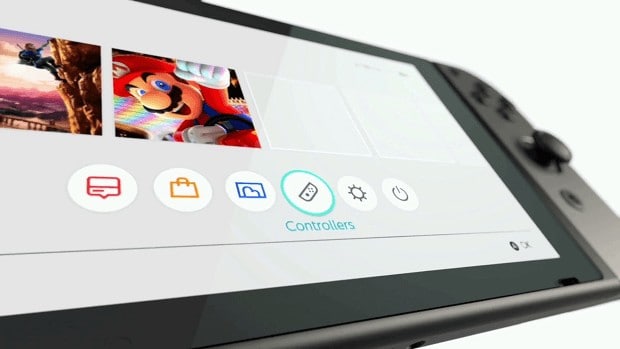 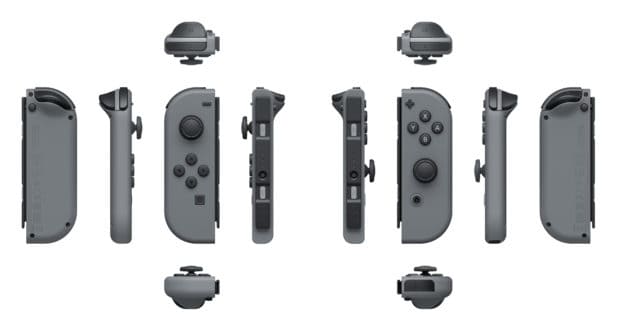 Nintendo has talked about this issue and revealed what can interfere with the Nintendo Switch Joycon connectivity. The following are the devices that can cause signal loss:

Also see: No Fix For The Nintendo Switch Blue Screen Of Death, You Will Need To Replace Your Device

While it is great to know what Nintendo is helping consumers solve issues, you may note that these are things that you will find in each and every household.

Wireless controllers are not something that we have not seen before and this connectivity issue should have been accounted for before the launch of the device.

Keeping all this in mind you will not have an issue if you have a dedicated game room in the house or if you are playing with the console in your room and there aren’t too many electronic around.

Let us know what you think about the Nintendo Switch Joycon connectivity issue and how badly you have been affected.