No Fix For The Nintendo Switch Blue Screen Of Death, You Will Need To Replace Your Device 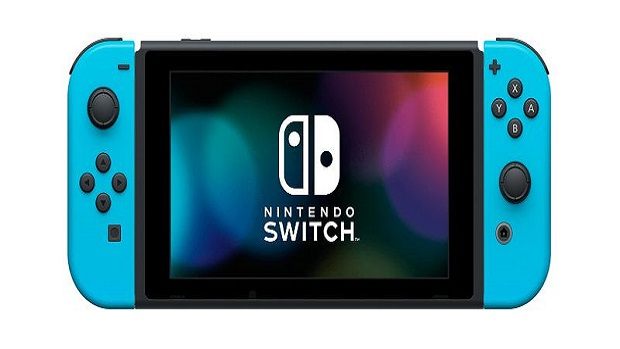 Nintendo Switch has just hit the market and with any new console launch, it is just a matter of time before something goes wrong. We have the blue screen of death when it comes to the Nintendo Switch. It seems that there is no fix for the issue and you will need to get your device replaced.

The first Nintendo Switch blue screen of death was reported on Reddit by SupportDevil who started a thread called “Anyone got the Bluescreen, Already mine died a sec ago”. He also included an image of the problem that he was facing.

The following was also mentioned with the image:

The most recent update states as follows: 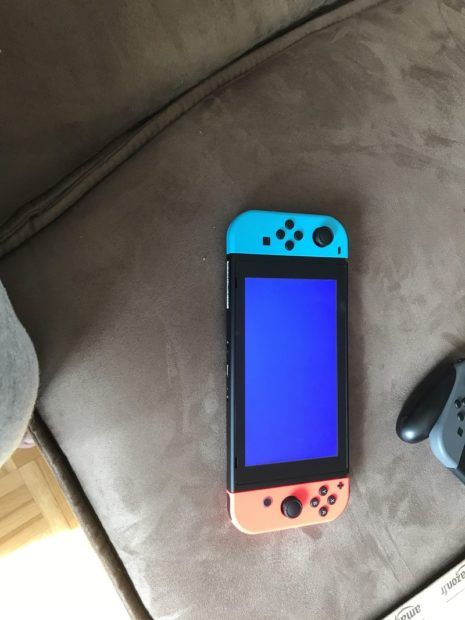 Even Xbox had similar issues but they knew what was wrong with their console and how it could be fixed. But I would like to give the company the benefit of doubt here and seeing how this is one of the early reports I am sure that the company will be able to figure out what went wrong and provide a fix.

In case there is no actual fix for the Nintendo Switch blue screen of death then at least the company should replace the console. 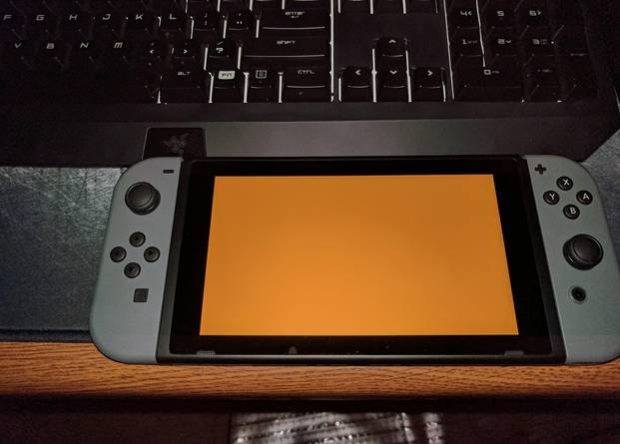 Let us know what you think about this issue and whether or not you have been affected.