Nintendo NX Handheld to Have Gesture Recognition with Infrared?

Star Wars Battlefront, Battlefield 4, Beyond Good and Evil 2 and so many other games that have been rumored to come to Nintendo’s next console hybrid. But what of the hardware? At least some patents suggest that there will be a Nintendo NX handheld featuring things like infrareds and gesture recognition.

Lets roll back a little, Nintendo registered some patents with the USPTO – the same were registered in Japan a while ago too – that showed off the company is working on some sort of a new handheld.

Since we are close to the launch of Nintendo NX, and there are tons of solid speculations that it is going to be a hybrid of handheld and home console, it sounds natural that these patents are for the Nintendo NX handheld part. Here’s an excerpt from the description of the patent for infrareds:

This one refers to the supposed Nintendo NX handheld: 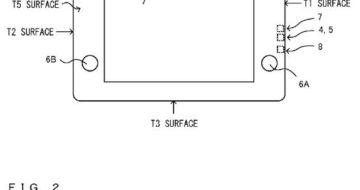 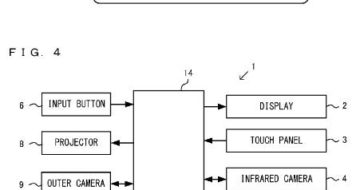 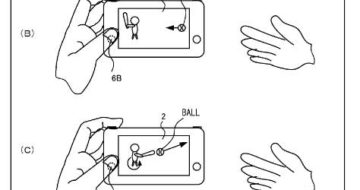 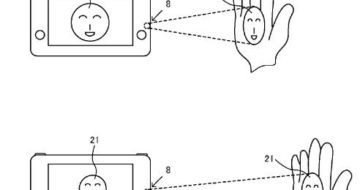 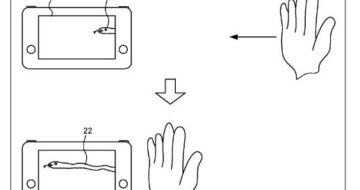 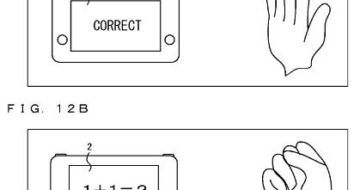 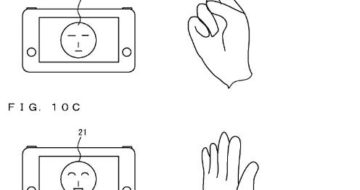 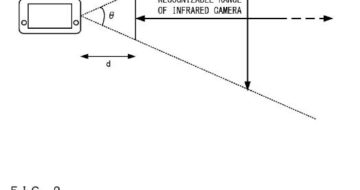 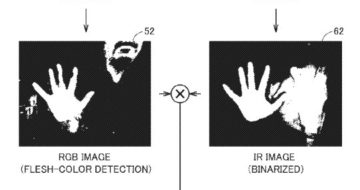 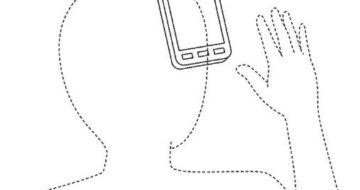 There is no guarantee that this will be the handheld that accompanies the console, but nothing else would sound appropriate.